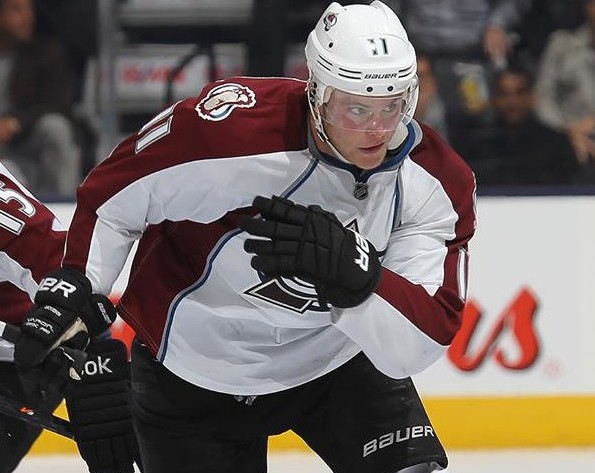 LOS ANGELES—A battle to the bitter end left the Kings on the wrong end of the ice. Jamie McGinn scored the games lone goal in overtime for the Colorado Avalanche handing the Kings a 1-0 loss. It’s the third lossLos Angeles has accepted at Staples Center with one final game at home to close out the month of November.

With former NHL goaltender, now Avs Coach Patrick Roy at the helm for his old team, Roy’s mentoring kept the team at pace with the Kings in what was a short period of shooting. The Kings gained leverage with seven shots on the net to Colorado’s five.

Colorado exploded in the second with 16 shots on the goal, but with Ben Scriven’s not about to give up the opening lead. Los Angeles’ biggest chance to grab the lead came in the final minute of the period with Colorado center John Mitchell taking a double minor for high sticking Willie Mitchell. Time and a rough Avs defense closed down their chance for the lead.

The Avalanche led the third period with 10 shots on goal clearing, giving the indication that it was their game to win. During back to back power plays, the Kings defense stayed strong as they gave the feeling that more time would be required to determine a winner.

McGinn’s goal in overtime came at the halfway mark, at a time where the Kings felt they might have the advantage in the shootout. Of course it never got there as he ended the game on a rebound from his own shot on Scrivens scoring his fourth of the season. Los Angeles didn’t leave the game empty handed.

Gaining a single point in overtime was rewarded by their flawless penalty killing in all three of Colorado’s power plays. The same could be said for their PK unit that held all three of the Kings’ chances on the extra man. Before Los Angeles can enjoy the Thanksgiving holiday, a road trip north visiting the Sharks and Canucks could be in the works for a move up the standings with the Kings two points behind San Jose and five ahead of Vancouver.