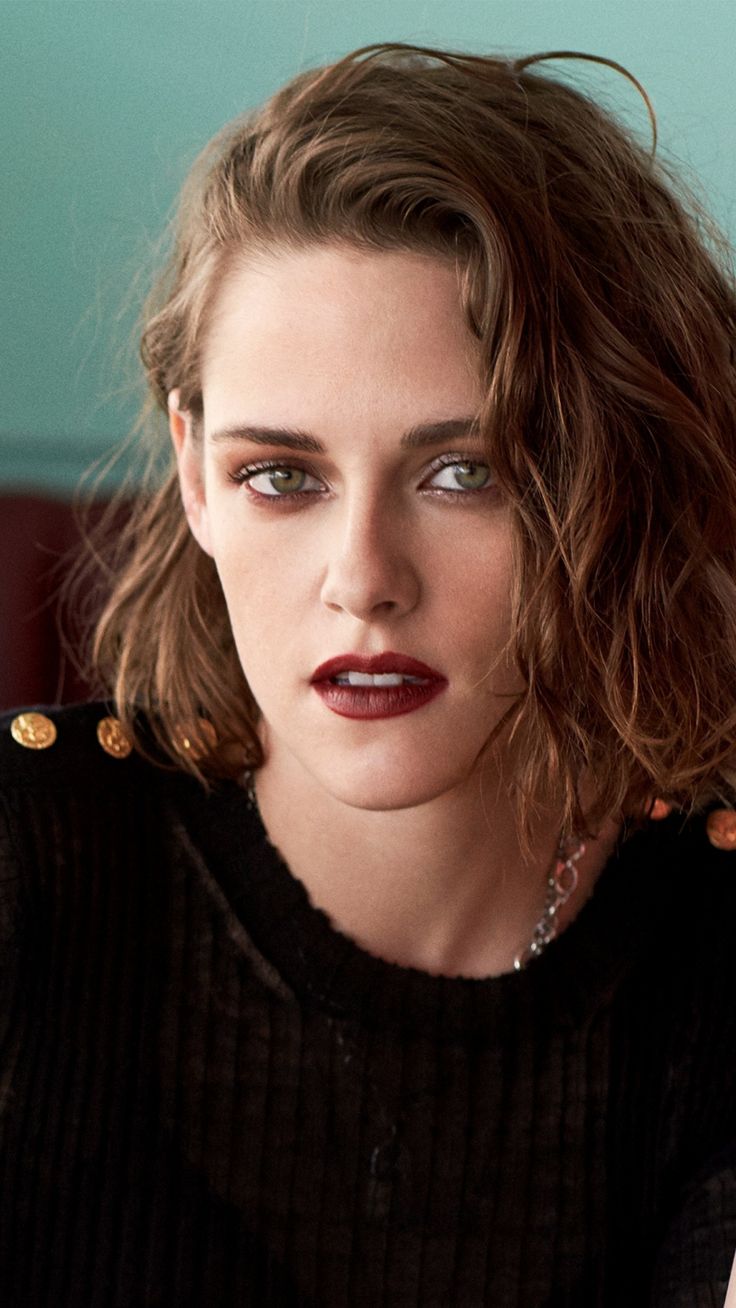 HOLLYWOOD一Deadline reported on Wednesday, June 17 that Kristen Stewart is set to portray Princess Diana in an upcoming biopic called “Spencer.”

Stewart was cast to play the leading role by filmmaker Pablo Larraín, known for directing “Jackie” (2016) and “Ema” 2019. “Spencer” takes place in the early 90s, and will cover an important weekend that  led to the Princess of Wales realizing the end of her marriage with Prince Charles and deciding to refuse the possibility of her becoming Queen.

Growing up in Chile, Larraín didn’t know much about the royal family in England, other than it being some sort of fairy tale. When it comes to the story of Princess Diana, to Larraín it was more of an “upside down” fairy tale.

According to the report by Deadline, “Spencer,”  will have a positive take on Diana’s life, focusing on her decision to leave a failing marriage and making her life hers. Details regarding rather the biopic will address Diana’s death, a year after the divorce has not been disclosed.

Stewart is known for her role and Bella Swan in the “Twilight” franchise. She also appeared in the films “Panic Room” and recently the 2019 reboot of “Charlie’s Angels.”

During an interview with Deadline, Larraín said that he picked Stewart because she is “one of the great actors around today.”

“Kristen can be many things, and she can be very mysterious and very fragile and ultimately very strong as well, which is what we need,” Larraín said. “The combination of those elements made me think of her. The way she responded to the script and how she is approaching the character, it’s very beautiful to see. I think she’s going to do something stunning and intriguing at the same time. She is this force of nature.”

The movie will start production in early 2021.