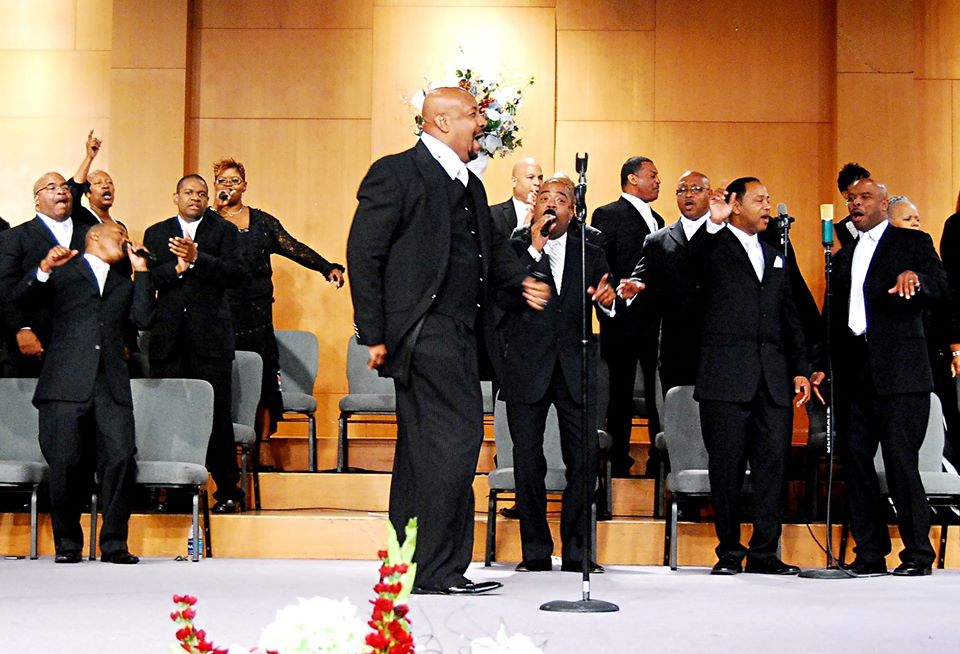 LOS ANGELES—Founded and directed by Donald Taylor in 1987, the L.A Mass Choir was one of the first Los Angeles based choir to go international; ministering in and around California.

The 30 member singing group was birthed through Taylor’s childhood dream of directing his own choir.

After seeing his mentor Ricky Barber direct his church choir, Taylor was inspired to chase his dream.

“I was amazed when I saw how he could manage a choir and I’ve never seen anyone like that before; he inspired me,” Taylor told Canyon News.

The choir released eight albums and received several stellar award nominations; with the first 1988 Album “Live! Give Him the Glory” which took the public by surprise.

Lashana Dendy-Tyler, L..A. Mass original member said ministry was great because they were able to minster to people outside of California where they participated in community activities.