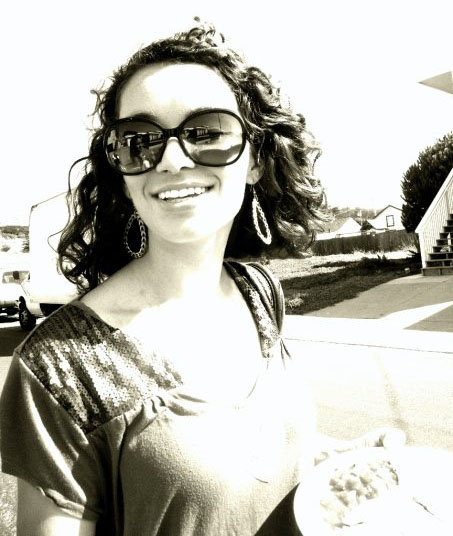 BEVERLY HILLS—A local  attorney, Robin Sax, tells Canyon News that her client is very happy that her alleged stalker, John Mark Karr, has been served with the restraining order she filed after claiming he threatened to harm and kill her. Karr came to international notoriety in August of 2006 when he confessed in front of television cameras, “I loved Jon Benet [Ramsey], and I was with her when she died and her death was an accident.” Those chilling words just weeks after the Colorado beauty queen’s mother Patsy Ramsey died after years of battling ovarian cancer became words we ultimately found out were untrue.

Attorney Robin Sax, who represents 19-year-old Samantha Alix Spiegel who was a California resident, who now resides in San Francisco, tells Canyon News, “I am happy to report that Samantha is feeling much better now. The worldwide manhunt for John Mark Karr has ended with the San Francisco police notifying me that they worked with the Sandy Springs, Georgia authorities to serve this man with the restraining order. Tommy, the San Francisco PD, was wonderful to deal with. They coordinated things brilliantly and my client is sleeping a bit easier tonight, but still very shaken about the threats against her by Karr.”

Sax’s client was issued a restraining order by a San Francisco City judge who felt the evidence before him was sufficient enough in order to issue the restraining order without Karr being present to argue against it. A woman who was flying from France to Atlanta a couple weeks ago told the media she had run into Karr in a ladies restroom in Paris and that he was pretending to be a woman, but she was certain it was him. She even used her cell phone to take a snapshot of the man she believes was Karr. They even spoke in the restroom, with the person stating, “My name is Alexis Reich.”

Karr had been previously arrested on suspicion of child pornography, but that case was dropped after he was extradited from Thailand to the U.S. when authorities admitted they had lost the computer hard drive as evidence in the case. Karr did not shy away from the public eye after the dismissal of those charges. He continued making false admissions surrounding Jon Benet Ramsey’s death every opportunity he had. Forensics and DNA evidence proved Karr was not at the scene of the rape and murder of 6-year old child beauty queen.

Karr has since become a transvestite and is living as Alexis Reich in the state of Georgia. He’s been accused by Robin Sax’s client of trying to find young girls to join a cult called The Immaculates. His alleged obsession with young girls is the reason why he’s now pretending to be a woman, says Sax. “He is attempting to not be as menacing and pretending to be a woman gives him access to young girls.” Karr allegedly met Siegel when he was a substitute teacher during her time in grade school. She since became involved with him and after the breakup, he has been accused of allegedly stalking her.

“He [Karr] indicated to the cops in Georgia that he would abide by the order and probably not even show for the court hearing later this month on June 23. He was surprised that he wasn’t arrested, but the criminal investigation still continues, my client hopes,” said Sax. “We believe he’s on the run again or at least hiding out.”

There was a reward being offered for the disclosure of the location of John Mark Karr last month. Authorities, however, were able to locate Karr through tips to San Francisco law enforcement. Canyon News e-mailed Karr for comment, but he did not respond as of press time.