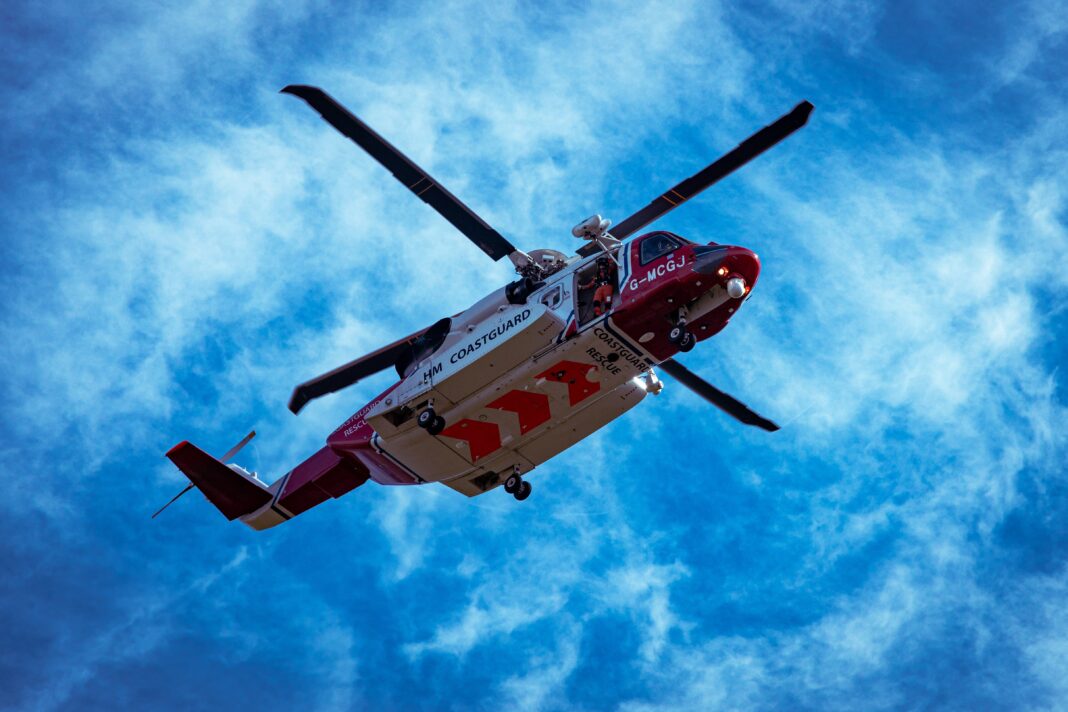 BRENTWOOD—Los Angeles Fire Department Air-Ops hoisted a 26 year-old male hiker to safety on Tuesday, November 10, after the injured party fell a distance of more than 30 feet, according to LAFD spokesman Margaret Stewart.

At 10:35 a.m., Air Ops rapidly prepared a hoist operation to transport the hiker to a near by trauma center.

Further details and subsequent developments of the incident have yet to be released.