CALIFORNIA—On August 26, Los Angeles County Sheriff’s Department Custody Officer, Jose Flores, 43, pleaded no contest to charges in case BA500854 for attempting to bring methamphetamines into the Men’s Central Jail. On November 28, 2018, Officer Flores was stopped by law enforcement officers where over 100 grams of methamphetamine were found in his vehicle.

According to a press release from the Los Angeles District Attorney’s Office, Flores was sentenced to 2 years probation and 300 hours of community service. 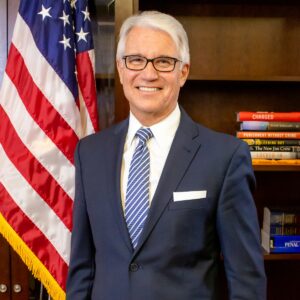 District Attorney Gascon issued the following statement in regard to Officer Flores:

“Someone who tries to smuggle drugs into a jail is betraying the public’s trust and creates an unsafe environment. My office strives to hold all public employees accountable when they break the law.”

This case was investigated by Los Angeles County Sheriff’s Department.

The Los Angeles County Sheriff Alex Villanueva and LA District Attorney George Gascon have faced scrutiny by their constituents with recall efforts against them.

This is not the first time a former or present Los Angeles County Sherriff’s officer has been charged. In April 2021, LASD Officer, Marc Antrim was sentenced to 84 months in federal prison for orchestrating a $2 million armed robbery of a marijuana warehouse.