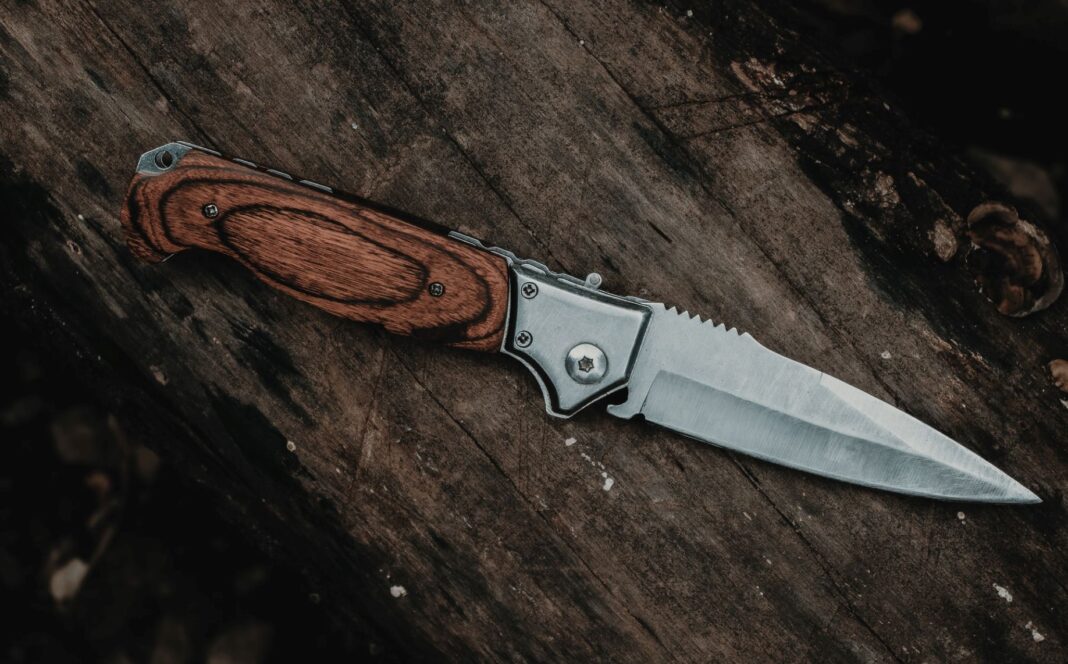 WEST HOLLYWOOD—Deputies from the Los Angeles County Sheriff’s Department West Hollywood Station responded to a local shopping center located at the 7800 block of Santa Monica Boulevard, regarding LA County Fire treating a person bleeding from his neck and arms on Monday, November 15.

When deputies arrived LA County Fire and paramedics were already on scene treating the victim who was sitting on the ground bleeding profusely from his neck and upper torso. The victim informed deputies he had just left a store and was going to walk home, holding a bag of sodas when the attack transpired. The stabbing was unprovoked, and the victim did not know the suspect. The victim was transported to a local hospital to be treated for injuries sustained. The victim is still being treated at the hospital.

Authorities are asking the public to come forward if they recognize the suspect. The West Hollywood Station wants to remind everyone, If You See Something, Say Something.