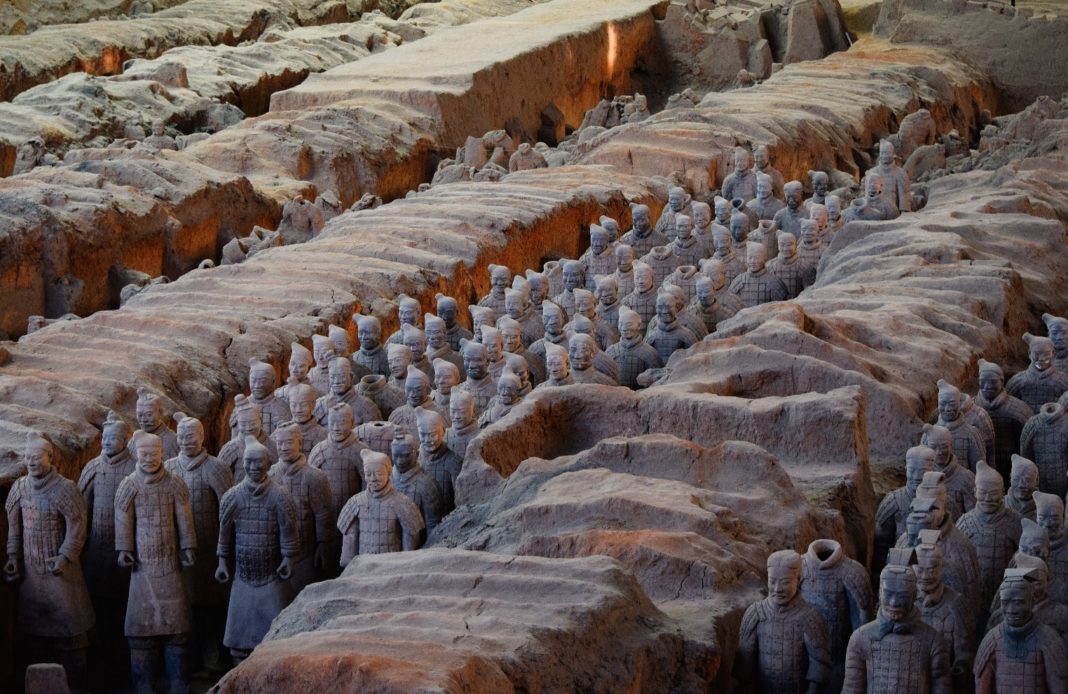 UNITED STATES—2018 was a busy year for many scientists. From a predictable astronomical breakthrough to surprising discoveries deep underground. It was the year that saw long-held beliefs challenged by newly found wonders. Exciting discoveries with incredible historical value lay within this article. Let’s dive into the world of groundbreaking achievements that archaeologists found out in the past few years.

If you open any history book on mathematics it will tell you that the ancient Greeks discovered trigonometry. The UNSW Sydney scientists’ research on a Babylonian tablet is going to change that. Plimpton 322 is a 3700-year-old fragment of clay from the old Babylonian period and it is considered to be a scientific marvel of the ancient world. That unusual sequence of numbers known as Babylonian tablet proves that our ancestors knew the Pythagorean theorem a thousand years before Pythagoras was born. So, what was it used for?

Scientists of Sydney’s research center discovered that Plimpton 322 is not only the oldest trigonometric table in the world but also a powerful tool used by ancient mathematicians to calculate how to build step pyramids, palaces, temples, and canals. Using a new kind of trigonometry on the basis of ratios, (not angles and circles!), trig tablet depicts the shapes of right-angle triangles that we used to see in every high school math textbook. In case you do not have time to learn Babylonian algorithms or Shakespeare’s sonnets, “write my essay” option is available on our website 24 hours a day. 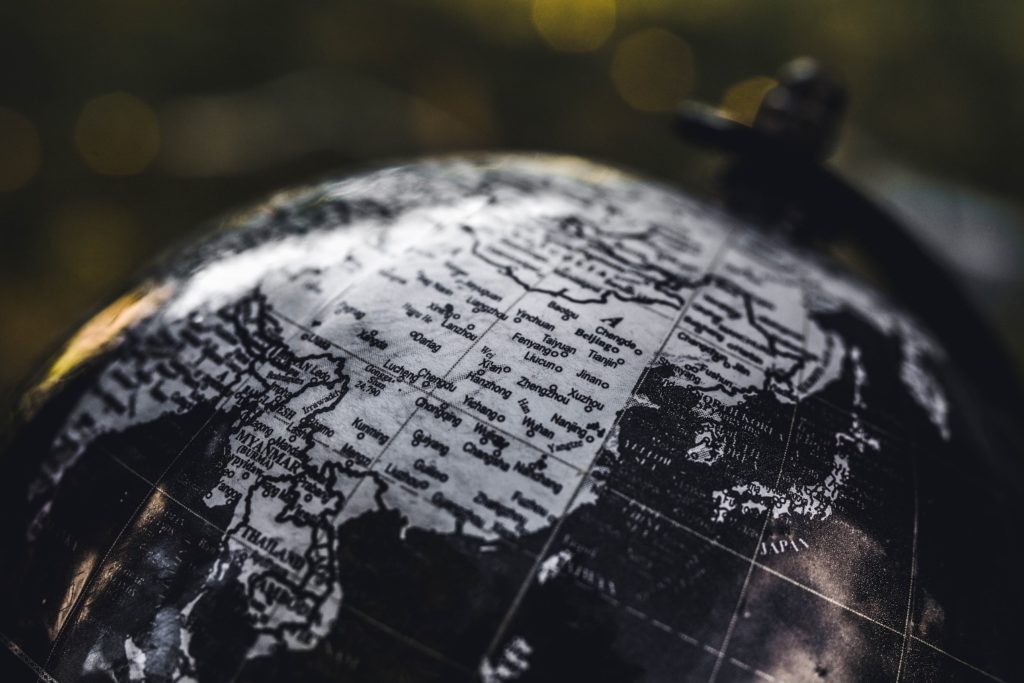 Volcanic activity on the coast of Japan present scientists a picture of Earth’s early history when the land first rose from the seas. Violent eruptions spew a steady stream of lava and rocks expanding the newly emerged island of Nishinoshima. It offers an insight into the formation of many stunning landscapes. By monitoring the growth of the island, geologists learned more about the events that led to the birth of the world’s 8 continents. Yes, not seven, eight!

Recently, the Geological Society of America published a startling article introducing Zealandia as the 8th Earth’s hidden continent. They confirmed 4 geological markers, the qualifying criteria for a continent, such as height, a varied geology, a thick crust, and ultimately size. Situated between the Pacific and the Australian plate, tectonic forces squeezed to Zealandia, raising out of the water that we know today as New Zealand.

With 94 percent of Zealandia’s underwater, the islands of New Zealand and New Caledonia are just the tip of this continental iceberg. Extending up to 4,9 million square kilometers, Zealandia is six times bigger than microcontinent of Madagascar. But how did it happen?

80 million years ago the world map resembled the stretching of the bread dough. When you start to pull the big lump of dough apart, some of the pieces will stretch and get thinner. The same thing happened with Zealandia, which broke off and slowly sank because of its relatively thin continental crust.

Were Clovis People the First Ones?

Until just recently, archaeologists generally agreed that the earliest people to populate North America were Clovis people, dating back to some 12 to 130,000 years ago. But a group of scientists in San Diego has a different theory. The study of early humans in the New World has been very political and very controversial for over 100 years. It is an old mystery yet to be solved, deciding who got to North America first and when.

Scientists have recently found bones belonged to an ancient Mastodon. A tool like hammer stone found with the mastodon bones was used for butchering animals and breaking their bones. The cuts in the found rocks helped the San Diego team to conclude that these were genuine tools used by humans 140,000 – 150,000 years ago.

A major project to transform the stretch of road in England to a major highway has unearthed an incredible number of rare artifacts causing archaeologists to be the part of the project for the last three years. In that time, they have discovered more than 200,000 objects of historical significance and have collected over 86 tons of sediment samples.

A rare silver ring shaped like a snake, an amber figurine, and the most northerly example of coin production ever found in Europe, highlighted the trove of Roman and prehistoric objects unearthed so far. One of the most exciting discoveries was the lead plumb-bob on a string that Roman engineers used in order to ensure the evenness of the road that they were constructing. 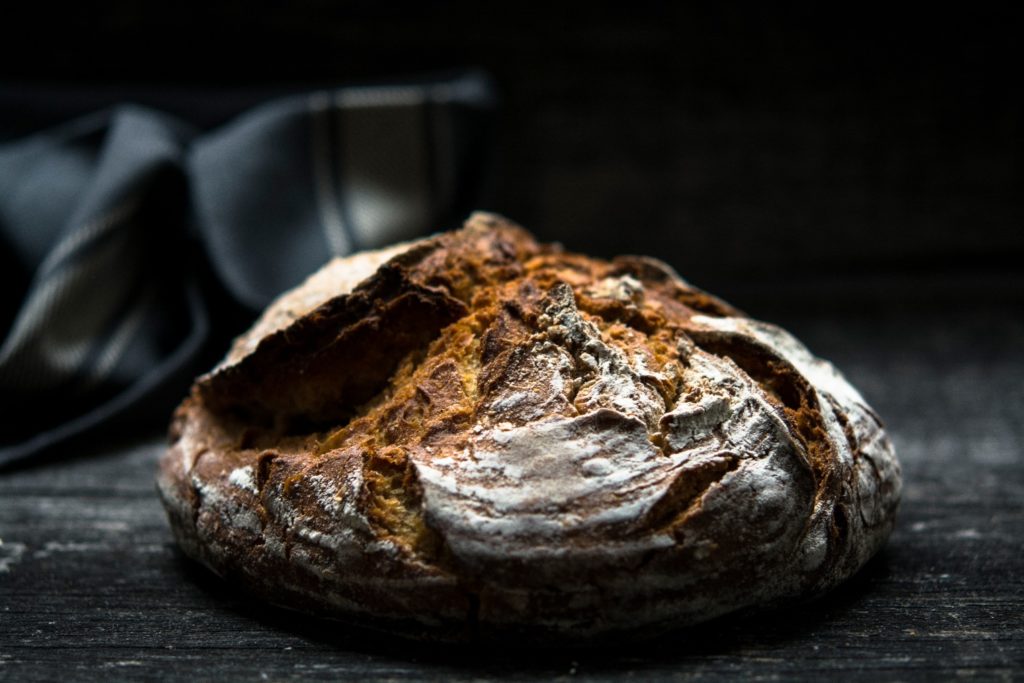 Archaeologists made a discovery that really goes against the grain. If you ever wanted to make a sandwich and realized your bread is a little old, do not feel too bad. At a site in the north-eastern Jordan, they found an oven and claimed that burnt remains of bread were baked 14,400 years ago. It is the oldest and undoubtedly the stalest bread ever found on the Earth, and it says a lot about our ancient ancestors.

You should know that agriculture and farming did not exist at the time this bread was baked and would not exist for another 4,000 years. According to a new study published in the journal “Proceedings of the National Academy of Sciences”, it means that hunter-gatherers in the eastern Mediterranean figured out how to make bread far earlier than previously thought. Most probably, researchers found crumbs of a flatbread made from cereals like barley or oat turned into flour.

Deep within Turkish Lake named Van, archaeologists found a 3,000-year-old fortress. The scientists spent a decade studying the lake with the help of diverse techniques and recently found the castle by accident. The ruins are thought to be from the kingdom called Urartu that existed between the 9th and 6th B.C. The water level of the largest salt water lake was hundreds of meters lower during the Urartian occupation of the lake.

Despite being submerged for centuries, the fortress is in good condition, thanks to the lake’s alkaline water. It stretches about one kilometer long and some of its walls still stand up to four meters high. Experts think that Lake Van has a history going back to 600,000 years. Who knows, what else it is hiding.

A myth happened to be the truth. A little bit of a history for you to understand why this coin is so priceless. In 1698 Peter the Great was a Tsar of the Russian Empire. He embarked on a tour of the Western world to see what the Russian Empire might learn from its European neighbors. After the return, he cast his attention to the men of the Tsardom of Russia whose beards he deems to be far from the European model. According to his edict, men were now to be cleanly shaven with neat mustaches.

Bearded men, except peasants and clergymen in villages, were forced either to pay an enormous fee or to shave off their beards. Beard tokens were given to all people who paid the tax of 100 rubles. It bore two phrases: “The beard tax has been taken” and “the beard is a useless burden”. Previously, it was merely considered as a theory till the archeologists of the Pskov Archeological Center discovered that 400-years-old coin.