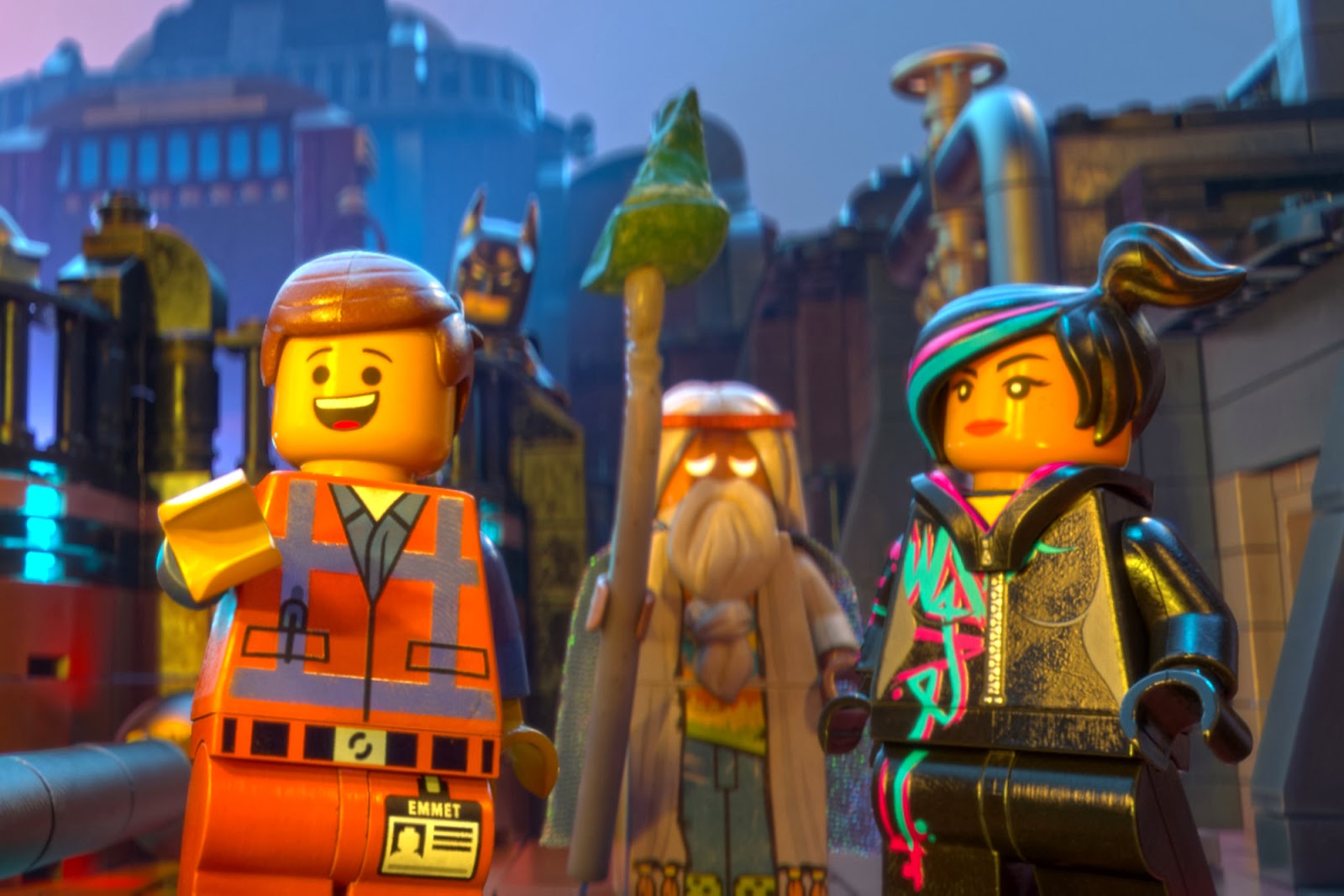 HOLLYWOOD—Love may have been at the box-office this weekend, but it was no competition for the love for “The Lego Movie”Â which remained at number one taking in an additional $48 million, in just two weeks the picture has already soared pass the $100 million mark. Not to mention that the animated picture didn’t lose too much in revenue at the multiplexes.

The romantic-comedy “About Last Night”Â starring comedian Kevin Hart earned an impressive $27 million over the weekend.  Hart has had some major success at the box-office in 2014, with his break-out hit “Ride Along”Â with Ice Cube pulling in more than $40 million its opening weekend in January. Those not in the mood for love, turned to the remake of “RoboCop”Â as an alternative with a little over $21 million over the three-day weekend.

The action flick earned more than $26 million since opening on Wednesday. George Clooney is having quite a bit of success with his film “The Monuments Men”Â which raked in an additional $15 million over the weekend.  Rounding out the top 5 flicks at the box-office was another 80s remake, “Endless Love”Â which took in just over $13 million.

With no major players opening this weekend, it looks like “The Lego Movie” will continue its dominance at the box-office for a third consecutive weekend.