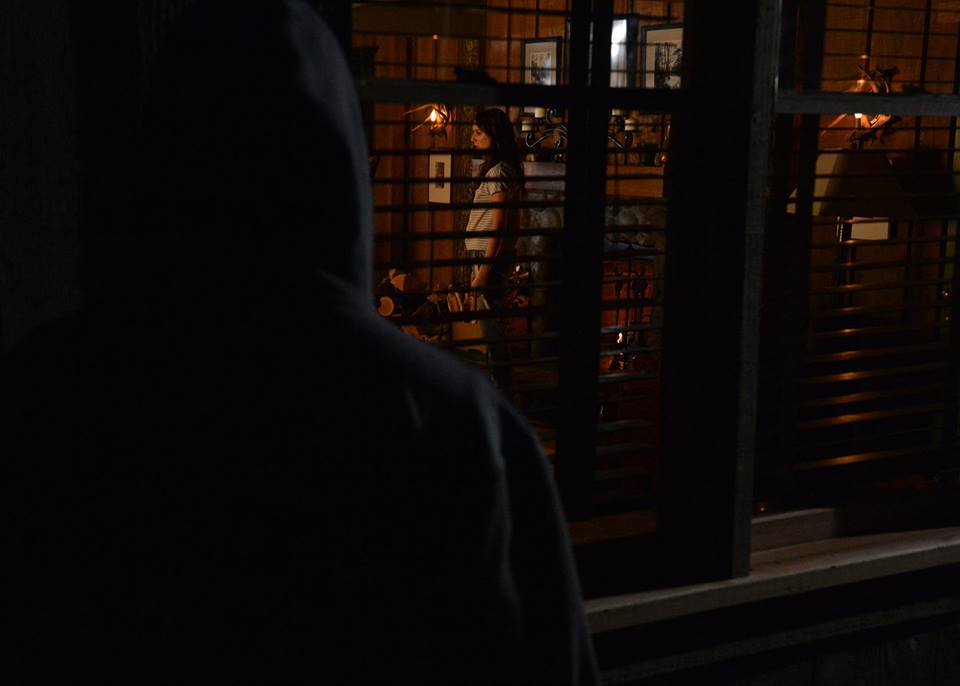 HOLLYWOOD—I will admit I was left a bit underwhelmed by the season premiere of the second half of season four of “Pretty Little Liars” last week. In my opinion, not much action took place or any secrets were divulged to the audience that we weren’t already aware of.  The big stunner was the revelation of what was written in Alison’s (Sasha Pieterse) diary about her ‘friends.’

Episode 15 “Love ShAck, Baby” explored those secrets as well as a few other surprises that took the audience for a loop. Spencer (Troian Bellisario), Hanna (Ashley Benson), Aria (Lucy Hale) and Emily (Shay Mitchell) were stunned to learn that the stories in the diaries were quite personal; secrets the liars were keeping from one another.  The girls were banging on Hanna like a punching bag. The diary is full of pseudonyms; Alison was quite good at covering her tracks. Emily was not pleased to see Alison visit her and attempt to explain her actions. What is the special bond these two share? I have a feeling its much more than the audience knows.

Clue: Alison mentioned ‘they’ took everything! So that means its more than one person after her, interesting plot point. Mrs. Marin (Laura Leighton) attempted to bond with Hanna in her time of heartache. Spencer informed Toby (Keegan Allen), exactly what audiences suspected last week, that Mr. Hastings (Nolan North) was hiding something and Ms. Detective will get to the bottom of it. Mr. Fitz (Ian Harding) spotted the diary that was stolen from his lair, just as Aria and Spencer retrieved something from Mr. Fitz’s classroom. Hanna was a bit defensive at asking Spencer to read the diary next; could Hanna know about Mr. Fitz?

Ezra did his best to get Aria to inform him where the ladies were heading to on their one day trip away from Rosewood, just as he listened to a tape about how not to be Alison DiLaurentis anymore. Completely lost right now???

Spencer stumbled upon Mrs. DiLaurentis and Mr. Hastings speaking secretly about Jason, she claimed it involved her impending divorce, but I’m not buying it. Our favorite liar, let out a little rage on daddy dearest, and he revealed that Toby’s death was an accident. There was another patient on the scene of the crime, and things were covered up to protect that person. Any guesses as to who that could be?  Looks like Hanna may have found a new love interest in Travis, who informed her that CeCe (Vanessa Drake) was spotted in Maryland and may have been paid to kill Detective Wilden.

Spencer confronted Mrs. DiLaurentis’ about her relationship with her father, which frazzled Mrs. D to say the least. Ashley was a bit stunned to discover that Ezra stopped by to probe about Hanna’s whereabouts and decided to roam in Hanna’s bedroom. Mr. Fitz is indeed gutsy to pull off such a move. Hanna was quite annoyed with the road trip; it was something that Hanna was hoping the other liars would not discover, as Spencer realized a page from the diary was missing. Aria led the girls to Ezra’s cabin without his knowledge, and he returned down stairs before Mrs. Marin could discover what he was up to. Spencer questioned Hanna about the missing page; perhaps Spencer could be hiding something.

At the cabin, the ladies speculated about Hanna’s secret, just as Ezra showed up at the cabin to spy on the ladies, and Hanna revealed that she had a relationship with Mike Montgomery! Whoa, that I didn’t see coming. She begged her BFF not to reveal her secret; looks like Alison is still up to her old tricks. Spencer and Aria panicked when they realized someone else was in the house, thankfully, Hanna and Emily came to the rescue.

Too bad for the ladies, the diary was now gone and Emily’s bracelet was returned to her. Looks like Caleb should watch his back, if he doesn’t return from Ravenswood soon, he’ll lose Hanna for good. Mr. Hastings was adamant that Spencer stay far away from Alison’s mom, what other bombshell of a secret could he be keeping now?

Spencer paid Toby a visit and informed him that she would need to crash at his place for awhile. Emily and Aria discovered that were secretly leading “A” to Alison, as the ultimate villain was seen taking care of some high tech work on the computer. Next week’s episode looks like a shocker with Alison returning to the forefront. Until next Tuesday “PLL” fanatics!