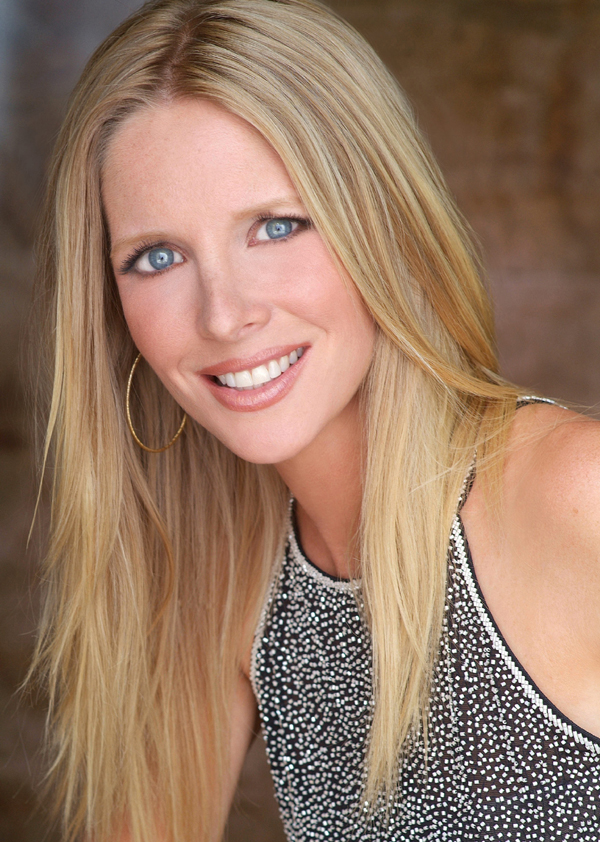 HOLLYWOOD—This week we watched very poignant scenes on both “The Young and the Restless” involving Lauralee Bell, as Christine and on “The Bold and the Beautiful” involving Katherine Kelly Lang, as Brooke. Both Christine and Brooke felt regret for mistakes of the past, recent decisions that have caused disaster and they have also felt love for someone that they have done wrong. Instead of the typical woman having done the opposite sex wrong, both Bradley P. Bell on “B&B” and Maria Arena Bell on “Y&R” chose to make their leading ladies regretful for causing pain to women, who have been very good to them. Well, Christine and Nina at least have always been friends. Brooke and Stephanie have been friends and enemies.

Brooke’s very complicated relationship with Stephanie spans three decades. She’s been strangled by Stephanie a few times, given a handgun and told to kill herself, slapped at least a dozen times and none of us will ever forget when Stephanie sent a man over to date Brooke, only to find out that he sexually assaulted her. Sure, it was not Stephanie’s intent, but that didn’t help the very complicated feelings the two have shared over the years as romantic rivals and as mother and daughter-in-law.

Brooke learned on Monday that her mother-in-law Stephanie was dying of stage four lung cancer. Stephanie was not expecting the diagnosis after falling to the floor at Brooke’s mansion hours earlier. She expected that she’d had another mini stroke or her blood pressure was too high. Brooke suspected Stephanie was faking yet another illness, as she faked a heart attack five years ago. What the two nemeses learned was shocking to both of them. Brooke was left reeling with regret for having battled Stephanie for so long and even stealing Stephanie’s husband Eric at one point years ago. What she feels now is the loss of another maternal figure in her life. It’s just been a year since Brooke’s mother Beth Logan passed on. The tears in Kelly’s eyes were genuine and remarkable. Her performance this week is truly deserving of gold, a lot more than I can offer.

Lauralee Bell is the biggest soap star in television history. The beautiful actress returned to the Bill Bell Studio where “Y&R” is filmed and to the role of Christine, the woman who always makes the right choices. Christine is now all grown up, but not being accused of making the right choices any longer. Lauralee’s close friendship with actress Tricia Cast is so obvious. Tricia plays Chris’s best friend Nina. Chris has done the unthinkable, the normally honest friend has been keeping secrets, and ultimately the secrets she’s been harboring have cost her best friend a relationship with her two sons.

Bell plays Chris like no one else could. Fans are so grateful that the show’s producers decided to bring back the most outstanding actress and popular heroine to “The Young and the Restless.” It’s bittersweet to see Lauralee and Christine leave Genoa City and “Y&R.” The good news is, both may return for yet another exciting storyline in the future. Lauralee gets my vote come Emmy-nomination time.