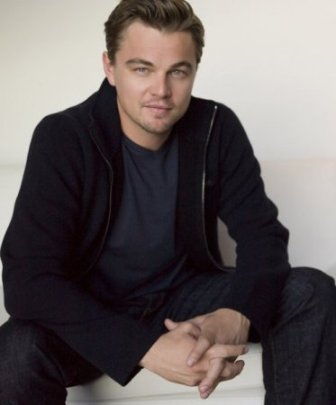 HOLLYWOOD HILLS—A former model pleaded no contest to attacking Oscar-nominated actor Leonardo DiCaprio on Friday, November 12.  Aretha Wilson, 40, struck DiCaprio with a bottle during a party on June 17, 2005, after midnight at the home of film producer Rick Solomon.  Solomon is best known by many as the ex-boyfriend of heiress Paris Hilton.

Canyon News spoke to Jane Robinson from the Los Angeles District Attorney’s Office about the case. When asked by Canyon News if officials know what provoked Ms. Wilson to attack the actor, Robinson responded, “No. There was testimony [that] she was fighting with others at the party and threw a glass bottle that hit him in the head.” DiCaprio suffered lacerations on his face and neck that required multiple stitches.

The actor was granted a restraining order against the suspect in August, which forced the woman to stay more than 500 yards away. Robinson indicated that the actor was willing to testify if the case went to trial and has cooperated with the courts.

Wilson left the country to Canada after the attack, but was recently extradited back to the state of California to face charges. She will be sentenced on November 22, and is expected to face up to two years in a state prison. Prior to her plea, she was projected to spend up to seven years in prison if convicted of the charges. Robinson indicated that the defendant plead no contest to assault with a deadly weapon with intent to do bodily harm.