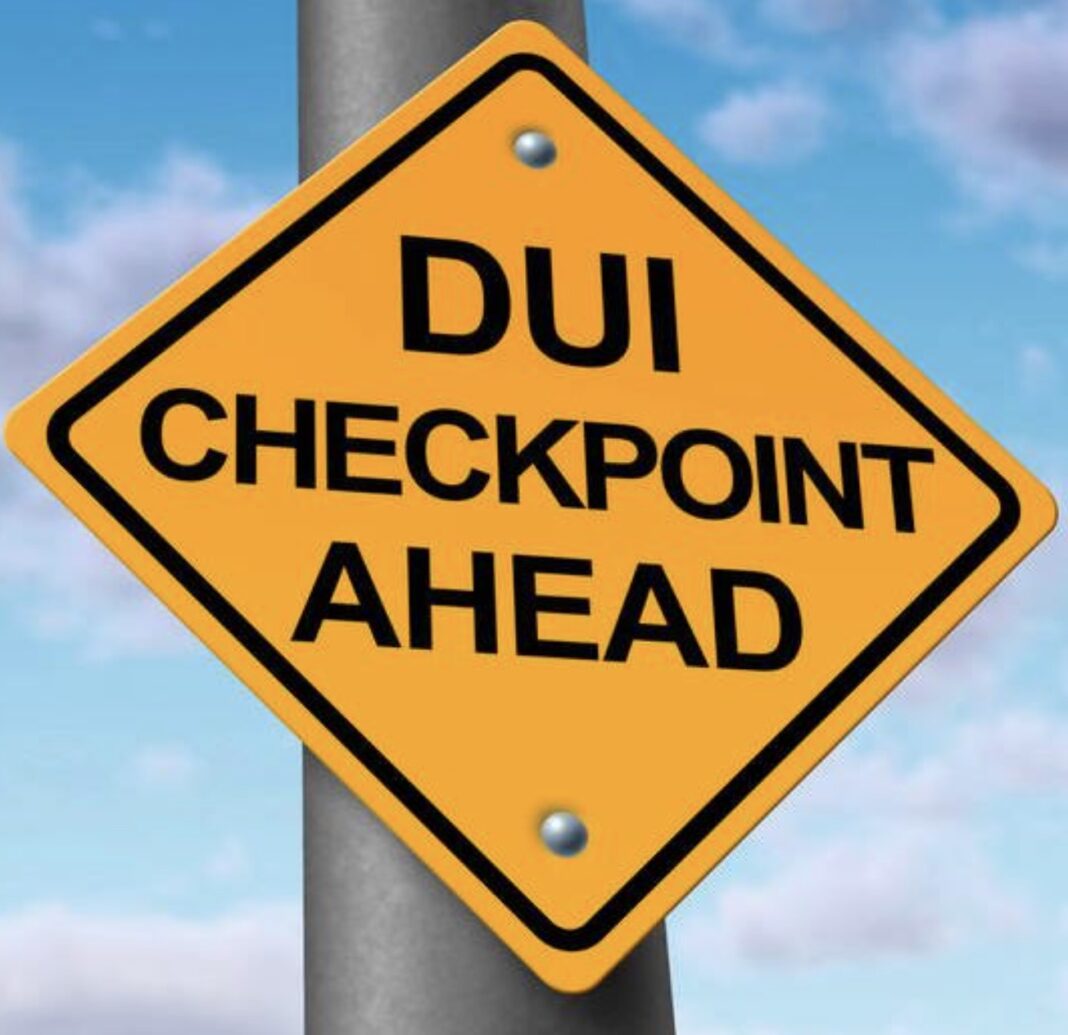 WESTWOOD—The Los Angeles Police Department (LAPD) announced on Thursday, October 22 that a DUI and Driver’s License Checkpoint is scheduled in Westwood on Friday, October 23 that will run thru midnight.

Sobriety Checkpoints are placed in locations based on collision statistics and frequency of DUI arrests. Officers will be looking for signs of alcohol and/or drug impairment and checking drivers for proper licensing, according to the LAPD.

Releasing data from fatal accidents caused due to drunken driving in the past, the LAPD stated “1,120 people were killed in alcohol-involved crashes on California roads. Last year, the LAPD investigated 1,728 DUI collisions which have claimed 17 lives and seriously injured another 65 community members.”

The LAPD is reminding the public about the importance of having fun while being responsible and said, “Always use a designated sober driver, a friend who is not drinking, rideshare, cab or public transportation to get home.”

Individuals should be vigilant of drivers who are drunk or impaired, to make sure they don’t drive themselves and find someone to take them home, “Report drunk drivers – Call 911.”

The LAPD warned about the penalty to drivers caught impaired and driving, noting they will be charged with DUI and fines upwards of $13,500, which includes fines, fees, DUI classes, license suspension and a possible jail time.

Funding for the checkpoints and saturation patrol is provided to the LAPD by a grant from the California Office of Traffic Safety, through the National Highway Traffic Safety Administration.