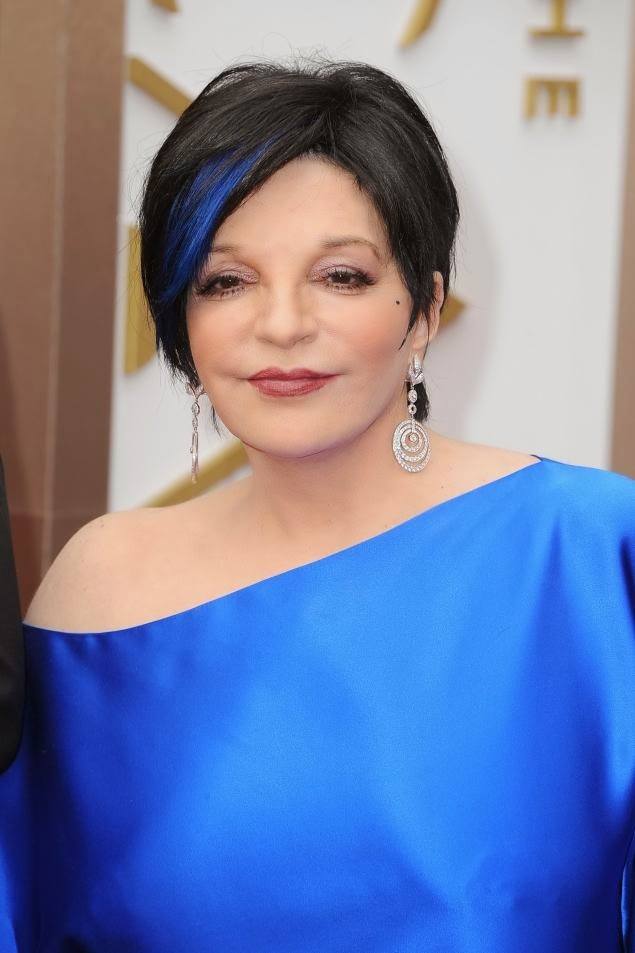 HELLO AMERICA! – For years I held great hopes for the legendary Judy Garland’s two daughters Liza Minnelli and Lorna Luft. Without a doubt they are music powerhouses in the entertainment industry.  However, Lorna should be careful about giving her fans the wrong idea concerning her health. She continually alludes to her battle with cancer on Facebook and weeks later announced she is in remission.

When speaking with Lorna’s New York reps they claim that she is physically not well enough to perform.  Weeks following this statement we received a notice that Lorna is scheduled to open in a
London theater singing some of her mom’s famous hits.

Those of us who have known Lorna even before she was a teenager are a bit thrown by the way she is currently allowing her reps to handle information about her life and career.  After all, we all love Lorna who still has a powerful and undamaged voice. When she sings, it’s as though her mom is still with us making us feel emotions we nearly forgot we had.

Observing Liza at the Oscar show, I was a bit concerned how she moved physically and all the work she has had done on her face.  She seemed nervous and insecure.  There was very little there representing the Liza we all applauded and loved during the early 1970s.

For every entertainer there has to be a time when one is forced to view themselves in a very realistic way, especially when the world knows about most of the pain and unhappiness experienced during times when one’s name received top billing.  However, even with Liza’s broken marriages and her battles with alcohol and drugs, we were pulling for her.  After all, she was Judy’s kid and in a strange way we wanted to do something which might allow her to survive.

When I last spoke with Liza she offered that she had no plans to marry again.  She feels complete when she is on stage singing songs that make people happy.  As for her sister Lorna, it is obvious she is still trying to prove herself.  That’s fine, but don’t allow your reps play games with the public and fans.