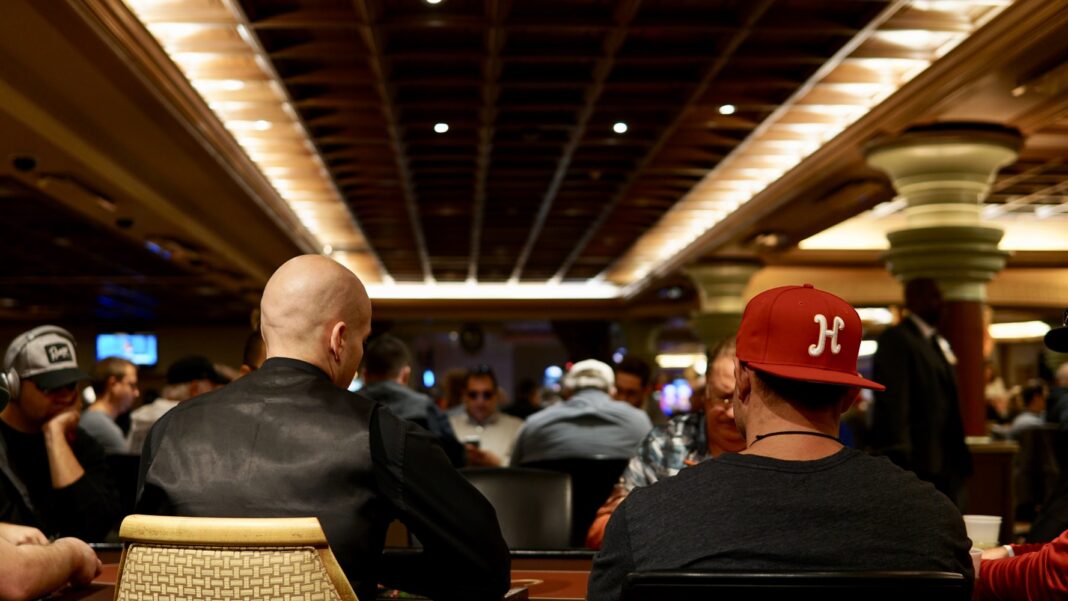 UNITED STATES—Just like football fans look forward to Super Bowl, poker enthusiasts from all over should be keeping track of the games at the World Series of Poker. After all, they are often called the unofficial world championships.

The prestige of the event and big cash prizes certainly attract the best players, and currently, the 2020 edition is quickly coming to a closure.

One of the most significant milestones in the history of poker undoubtedly was the introduction of the hole cameras. Suddenly, the audience in front of the TV could see players’ cards during the whole gameplay.

If this invention helped the game to enter the mainstream media, then the World Series of Poker influenced the modern poker competitions. The event brings to the public some of the best players who compete for big money prizes and the ultimate recognition in the poker world.

Naturally, Rome wasn’t built in a day. The beginnings of WSOP were indeed humble. The first competition back in the 1970s was simply a gathering of a few invited individuals. The winner was decided on a secret ballot vote conducted among the participants.

The concept of Texas Hold ’em Main Event as a freeze-out tournament was introduced the next year. There was little media interest at the early stages, but now WSOP is broadcasted by the big network companies.

Undoubtedly, playing live poker is the ultimate goal for professionals and the very core of this unusual sporting discipline. While the best online casinos provide quality entertainment all year long, the big and prestigious tournaments are harder to pull off. World Series of Poker in particular, as it is truly one of a kind tournament. For obvious reasons, there had been a lot of complications with this year’s scheduling.

Initially, the tournament was planned to start on May 26 at the usual Rio All-Suite Hotel and Casino located on the famous Strip in Las Vegas. There were supposed to be a total of 101 events planned and the same number of bracelets to be won. When this stopped being an option, the competitions were delayed, and a new plan emerged.

The end is near

The WSOP administrators decided not to hold the main event in Las Vegas. All the postponement has made the whole thing a little messy but also exciting in a way. The action was moved online, with international players competing on November 29 on GGPoker and American players starting December 13 on wsop.com.

After that comes a little bit of live excitement. Two final tables, each consisting of the remaining nine participants, would then play two live tournaments to declare a winner. The event for international players already took place on December 15 in Rozvadov, Czech Republic. Americans will have theirs in Las Vegas on December 28. The two remaining champions will battle against each other during another live heads-up clash in Vegas on December 30. Even in this unusual format, it’s still going to be one of the most exciting poker events of the year that’s well worth following.