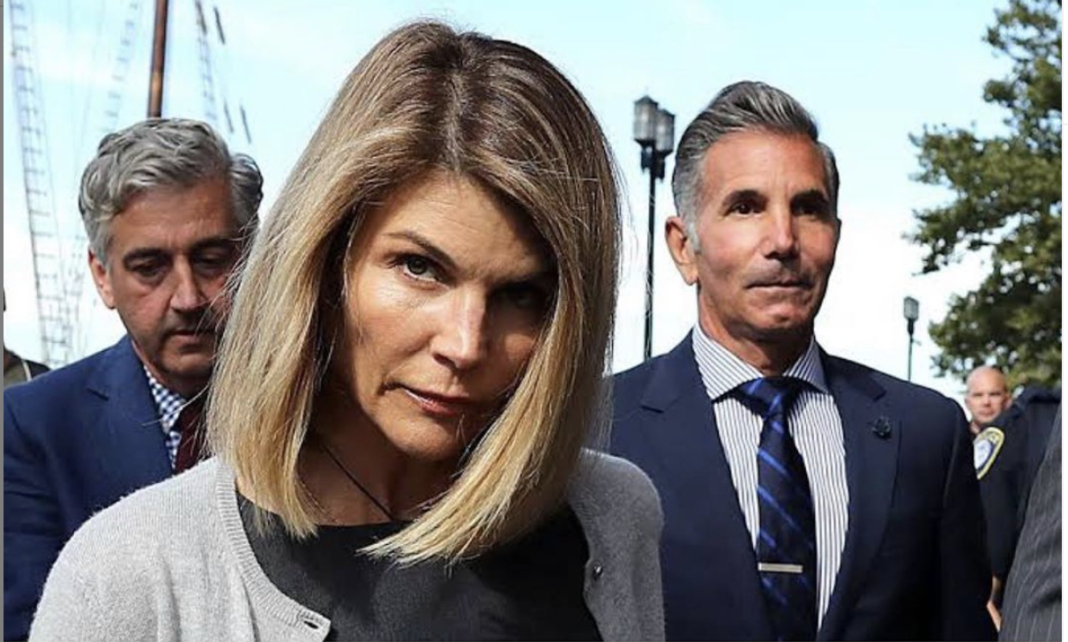 BEVERLY HILLS—Actress Lori Loughlin and her husband, designer Mossimo Giannulli were sentenced to prison on Friday August 21, for their involvement in the college admissions scandal.

Loughlin famous for her role as Aunt Becky in the hit television show – “Full House” (1987-1995) was sentenced to two months of prison and ordered to pay a penalty of $150,000. In addition, she is expected to serve two years of supervised release and 100 hours of community service.

Giannulli was sentenced to five months behind bars for bribing officials to get their daughters admitted to USC, as crew team recruits while neither of their daughters played the sport.

He was ordered to pay a fine of $250,000 and serve two years of supervised release with 250 hours of community service, according to the U.S. Attorney’s Office in Boston. More than 50 parents nationwide have been charged involving this scandal.

The couple initially fought against the charges they were facing before pleading guilty to charges yielded against them, during a Zoom conference with the U.S. District Judge

“I made an awful decision. I went along with a plan to give my daughters an unfair advantage in the college admissions process. In doing so, I ignored my intuition and allowed myself to be swayed from my moral compass,” said Loughlin.

Giannulli also apologized for causing harm to his family stating:

“I’m ready to accept the consequences and move forward with the lessons I’ve learned from this experience.”