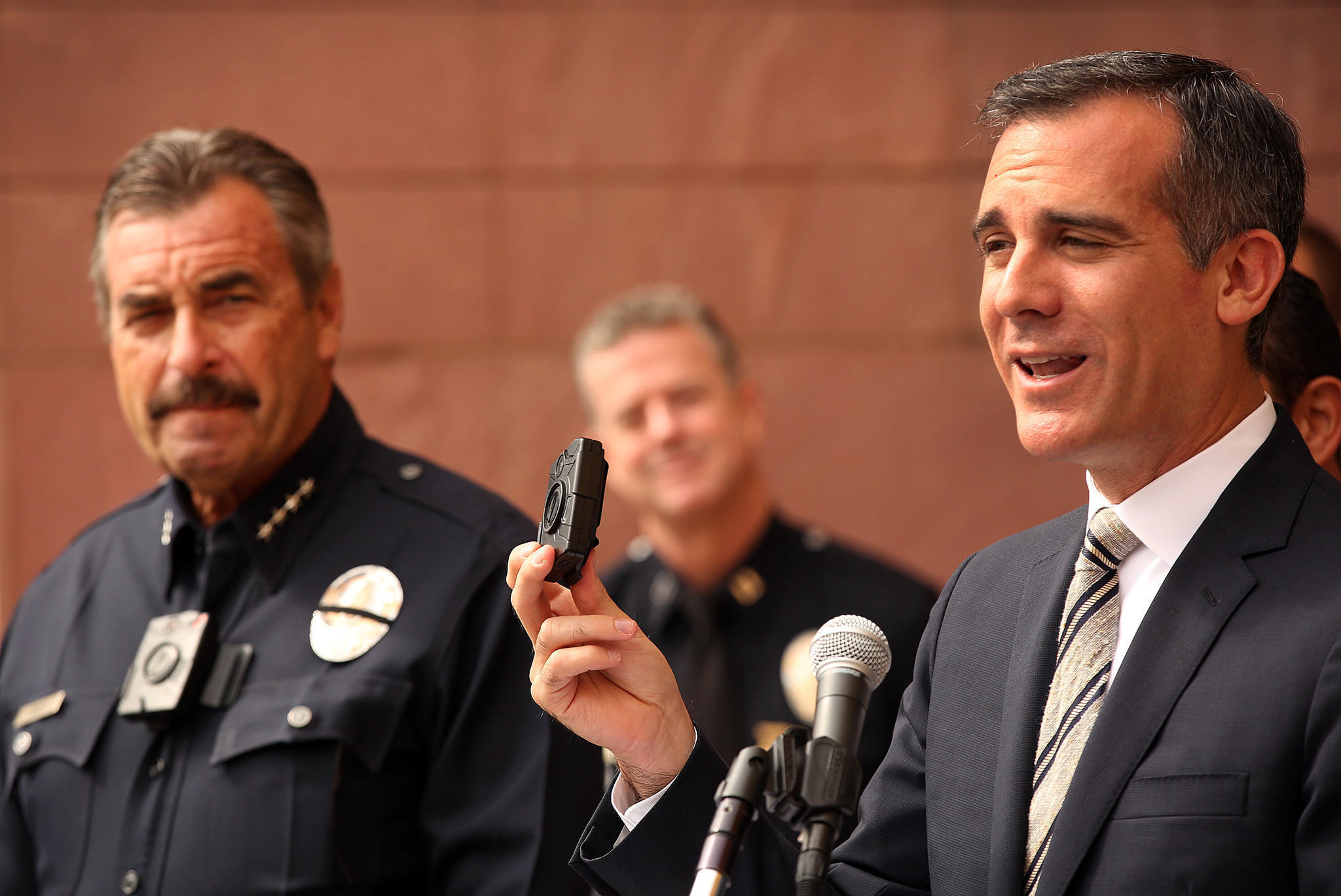 LOS ANGELES—Los Angeles Mayor Eric Garcetti is being accused of ignoring violent crime rates, which have risen 10 percent in one year. The Los Angeles Police Department quietly put the statistics up on their website.

According to the Los Angeles Daily News, Public Affairs Consultant and former Obama Campaign Official, and Northridge East Council, Mitchell Schwartz, who is running against Garcetti, accused him of hiding and withholding the police reports from last year by not holding his annual news conference to discuss the end-of-the-year crime rates.

“It’s obvious he’s hiding because the numbers are not good and he doesn’t want to talk about bad news when he’s running for re-election,” Schwartz said.

Yusef Robb, Garcetti’s campaign spokeman, responded during a forum on February 16 indicating that Schwartz’s accusation is a “conspiracy theory” and blamed “scheduling” as a factor into why Garcetti didn’t have his annual news conference. He went on to say that Los Angeles’s crime rate is at a “historic low” and blamed the state for failures connected to reduced prison sentences under 2014’s Proposition 47.

Schwartz is one of the 11 candidates that are attempting to unseat incumbent Eric Garcetti to become the next mayor of the city of Los Angeles. Other candidates running include David Hernandez, Diane “Pinky” Harman, David, “Zumadogg” Saltsburg, YJ J Draiman, Yuval Kremer, Paul E. Amori, Dennis Richter, Frantz Pierre and Eric Preven.

He wants to add 2,500 police officers to the Los Angeles Police Department to reduce crime rates. A non-partisan primary election will be held on March 7 to elect the Mayor of the city of Los Angeles.