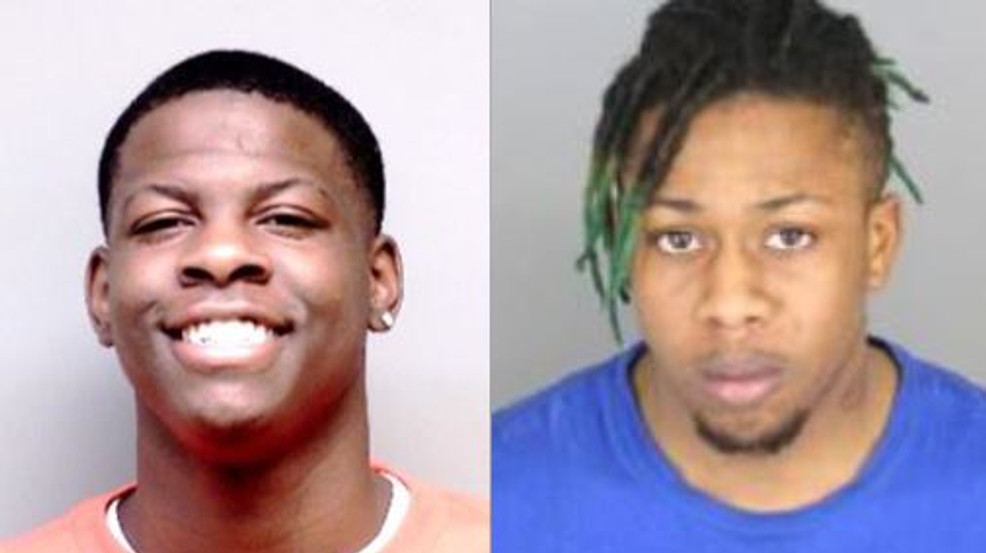 FLINT, Mich– Damire Palmer from Mt. Morris, Michigan has been charged with assault with intent to do great bodily harm upon a Macy’s store employee after his brother videotaped the incident and posted it on his brother, Damarquay’s facebook page.

On June 15, 2020, Damire Palmer, 18, approached a Macy’s employee with a shirt held up to his body and asked, “Does this fit me?”. The Macy’s employee was on the phone at the time talking to another employee, but he answered, “No, it’s too small.”.

The employee moved to another department, while talking on the phone. Upon finishing his call, Damire Palmer started attacking the employee calling him “boy” and the n-word multiple times, while his brother, Damarquay Palmer, 22, taped the incident on his cell phone.

Damire Palmer can be seen on the video punching the 50 year old store employee repeatedly, after he was knocked to the ground.

It appeared the victim was trying to use his hands to field the punches and Damire could be heard saying “Don’t touch me”. The victim could be heard repeatedly saying, “I’m sorry I did not touch you.”

After the video was posted on Damarquay’s rapper’s facebook page, the reaction to the video were positive and cheering Damire Palmer on as justified due to the Black Lives Matter movement.

After the facebook page was deactived, the Palmers told authorities that the victim called him an n-word. Authorities reviewed the surveillance tape from the store cameras to find that the victim was attacked from behind and was on the phone with another employee who confirms the victim did not say the epitat.

The prosecutor from Genesee County, David Leyton, told media that the attack was unprovoked. He continued saying this behavior is unacceptable and a verbal attack is in no way justification for this type of violent crime.

Tammy, 33, said, “I don’t think the guys should be charged. Everything is so hostile right now and it is about time whites are on the receiving end of what we have been exposed to for 400 years”.

Another Macy’s shopper, who is asking to remain anonymous said, “The media won’t report this because the victim is white. They do that to create a race war. I am tired of having to apologize for being white. Enough already!”

Damire Palmer faces up to 10 years in jail. His brother, Damarquay, was not charged with a crime.