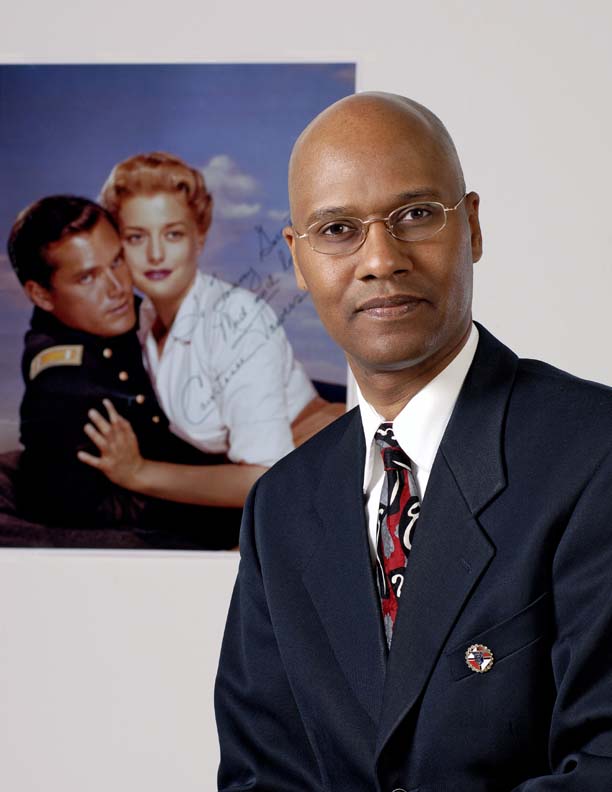 BEVERLY HILLS —The road to the Hollywood walk of fame is often a humbling scramble through the bramble of series TV. It’s hard to believe that George Clooney survived 15 failed pilots, that Oscar-winner Hilary Swank was axed by Aaron Spelling and that Meg Ryan and at least two other major leading ladies sprang from the Soap Opera “As the World Turns.” Yes, long before their names shined in Hollywood, they entered our homes as devious divas, the girl-next-door caught in a romantic triangle, tortured souls and reporters in daytime dramas known as Soap Operas. Whatever you want to call these addictive daytime serial shows, novellas, soaps or stories, one thing is for sure: they have launched and jump-started some of the bigger careers in Hollywood.

In “As The World Turns” Meg Ryan who played Betsy Stewart hung in for two years, 1982 to 1984, as a hapless girl-next-door caught in a sordid love triangle before she shocked us in the infamous deli scene opposite Billy Crystal in “When Harry Met Sally.” With hits like “Sleepless in Seattle” and “You’ve Got Mail” alongside Tom Hanks, she made it big in Hollywood.

Actress Julianne Moore from 1985 to 1988 played the good and evil twins Frannie and Sabrina Hughes on “As the World Turns” and even collected a Daytime Emmy in 1988 before making a splash in Hollywood. Her talent would later be discovered in films such as “Boogie Nights,” “The Hours” and “Far From Heaven.”

Actress Marisa Tomei, another vet of the “As the World Turns” boot camp played teenager Marcy Thompson on the daytime drama from 1983 to 1985. It seems that Tomei is most remembered for an episode where comedian Phyllis Diller guest starred as her fairy godmother. Tomei advanced to prime time as a flighty, annoyingly, callow loquacious coed on “A Different World,” a 1987 Cosby Show spin-off before making it big in Hollywood. Her real break came when she performed in the hit movie “My Cousin Vinny,” as the heavily Brooklyn-accented girlfriend of Joe Pesci. That role gained her the attention of critics and she won an Academy Award for best supporting actress.

The secret is out, entertainment publicist Tommy Garrett, author and  columnist  of Canyon News, will be making an appearance on the daytime drama “As the World Turns” on April 9. Tommy will be appearing as a reporter, and it’s what he does best in the episode of the CBS daytime drama “ATWT.” So who is Tommy Garrett? Tommy is no stranger to TV; he hosted two classic movie shows, “Somewhere in Time” and currently “Hollywood Classics.” Garrett absorbed more fame from his appearance on “Living with Ed” alongside Ed Begley Jr, and his wife Rachelle Carson-Begley. His television success has landed him yet another appearance in the upcoming Henry Jaglom’s film “Queen of the Lot,” which is scheduled for release in the summer.

Last December, CBS announced that “World” would end in September after 54 years. It was no surprise, that they would snatch up Tommy Garrett to join a long list of celebrity guest appearances to revive the daytime drama ratings. Back in 1981, they snatched up Elizabeth Taylor for “General Hospital,” in one of the biggest weddings in soap opera history, the wedding of Luke and Laura. Heather Mills appeared on “Days of our Lives” in 2005, playing a woman who had a lost a leg. In 2006, the legendary Betty White appeared on “The Bold and the Beautiful” as Stephanie and Pam’s mother, Ann. In 2008, Snoop Dogg not only appeared on “One Life to Live,” he made the acting leap as well. Carol Burnett appeared four times on “All My Children.” In 2010, we have Tommy Garrett.

Rose’s Scoop: Mark your calendar to watch my colleague and friend Tommy Garrett on April 9, on the daytime drama “As the World Turns” on CBS. Wishing everyone a Happy, Blessed and Safe Easter!