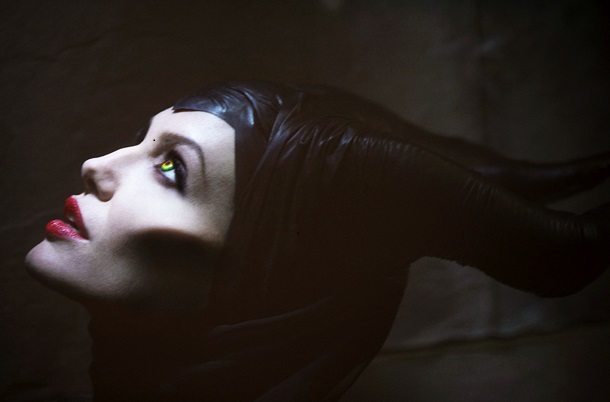 HOLLYWOOD—The wait has just begun, Disney fans. The trailer for the remake of “Sleeping Beauty” hit screens on November 13. The trailer is beautiful and dark; and glimmers with the faintest bits of fascination as we watch Elle Fanning, who has been cast as the sleeping beauty, Aurora. She start to fall into the tangled web that the dark fairy, Maleficent, weaves.

This remake of the film is based on the 1959 version of the film that we may all remember from our childhood, but appears to cast Maleficent, played by Angelina Jolie, as the title character. Disney commenced the filming of “Maleficent” in June 2012; but images have been leaked here and there of the possibility of another dark fairytale on Disney’s horizon. It appears that Disney has been favoring the villainous characters in their traditional tales lately; sparking our empathy in “Snow White and the Huntsman” with vain Queen Ravena; and Theodora in “Oz: The Great and Powerful.”

Following in the footsteps of the Snow White remake and “Oz: The Great and Powerful”; “Maleficent” will be both a remake and a prequel to the classic tale. Making his debut as a director is none other than, Robert Stromberg, who previously won awards in Art Direction for Tim Burton’s “Alice and Wonderland” back in 2010 and “Avatar” in 2009. According to Collider.com, Robert Hahn will be returning to as a producer to the film. Hahn is notable for his past of working on films such as “The Lion King” and “Beauty and the Beast” and various others movies. “Maleficent” is scheduled to be in theatres on May 30, 2014.