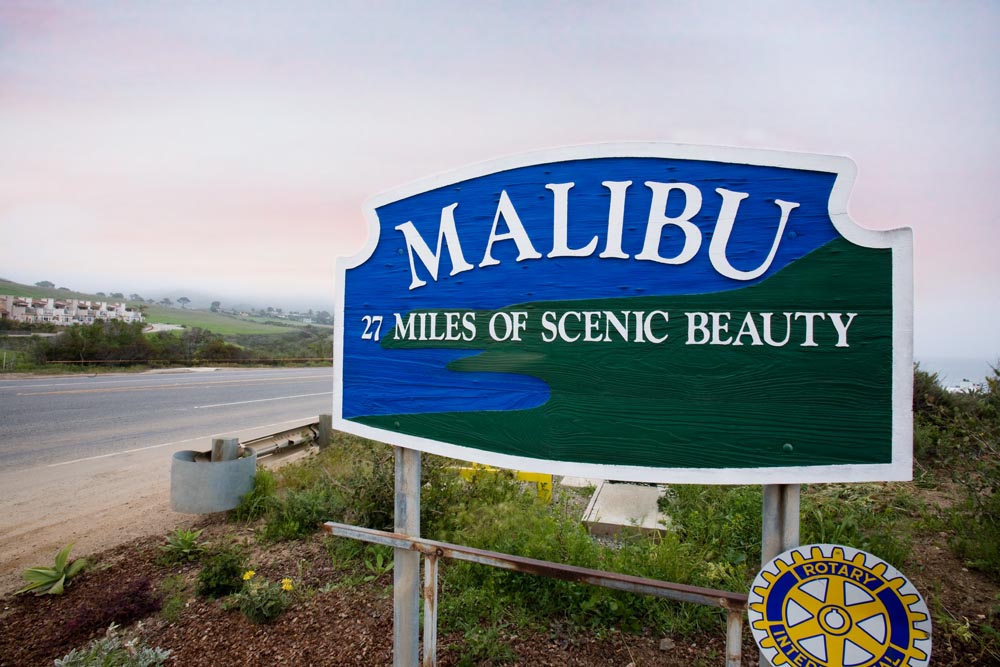 MALIBU—The Malibu City Council will address topics including terrorism and natural disasters during a Town Hall on Thursday, September 28, at 7:00 p.m.

“We are very fortunate to live in such a safe community, and no one likes to think about such tragic, traumatic incidents happening here,” said Mayor Skylar Peak, “but it’s our responsibility as a City and as residents to be prepared for an incident of mass violence, just as we should prepare for earthquakes or wildfires.”

According to a news release from the city of Malibu website states, the concern is to expound on safety precautions and advice for both natural and criminal dangers. Attention to this topic is critical considering the way terrorism and natural disasters can function all over the world. Natural disasters can be predicted, but in certain situations, it cannot be. The Town Hall meeting will discuss the dangers in the public sphere, where incidents can transpire at an office, mall or public event, involving a irate co-worker, domestic violence or a terrorist attack.

The meeting on September 28 will feature speakers from the Los Angeles County Sheriff’s and Fire Departments, including Malibu’s Public Safety Manager Susan Dueñas. Topics will include information for residents on ways to respond during incidents of mass violence, and what to expect from law enforcement, firefighters, or emergency medical technicians upon arrival, lifesaving first aid, and what the city of Malibu and other agencies are implementing to be prepared.

The meeting will be the second in a series of regularly scheduled town hall meetings. Future topics may include earthquakes, storms, and flooding. The first town hall, addressing fire season preparedness, was held on July 19.

The Town Hall meeting is open for all to attend. No RSVPs are required. Refreshments will be provided. For additional information, contact Public Safety Manager Susan Dueñas at (310) 456-2489 ext. 313 or email  SDuenas@malibucity.org.

When Should You Use A Personal Loan For Your Business?