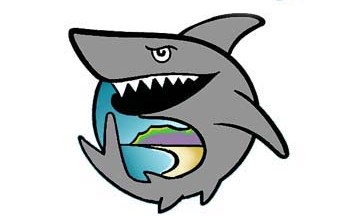 MALIBU — The parents of Malibu High School students attended a meeting held at Juan Cabrillo Elementary on Saturday, November 16, in order to hear the results of the radon testing that was conducted at both schools. No dangerous amount of radon was found in the school, but many are claiming that radon was not the cause to begin with.

The tests, conducted by McDaniel Lambert, Inc. (a risk assessment firm in Venice), were the Santa Monica-Malibu Unified School District’s response to several complaints made in October about a school wide contamination that was causing some of the teachers to have health problems. Three teachers atMalibu High School had been diagnosed with thyroid cancer.

Many parents and teachers, as well as the Environmental Protection Agency (EPA) are skeptical about the efficiency of this testing. Radon is a radioactive gas that has been known to cause lung cancer, but not thyroid cancer, which is what the teachers had been diagnosed with. McDaniel Lambert Inc. is a company known for doing business with corporate giants such as Chevron and British Petroleum.

Additional testing is being conducted to see if any of the harmful chemicals are still present in the air and in the classrooms at both schools. “We are taking immediate action,” said Superintendent Sandra Lyon, in a letter to the parents of Cabrillo Elementary. “The first of which is to instruct our health and safety team to begin this week to identify an air balance technician who can work with us to determine what we need to do to address this issue,” she added.