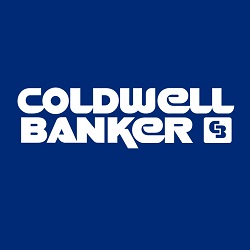 MALIBU — The city of Malibu has been named the most expensive real estate market in the country as of November 6.

The 2013 Coldwell Banker Home Listing Report revealed the results of its survey, which showed that Malibu is the single most expensive market in the country, with an average listing price of $2,155,900.

The report is completed by examining 53,257 listings of four bedroom, two bathroom homes across 1,997 markets in the United States between January and June 2013.

“Situated on the Southern California coast with beautiful homes and even more stunning views, you’re not only paying for world class properties, you’re paying for a way of life,” says Madison Hildebrand, host of “Million Dollar Listing” and agent of Coldwell Banker, in the report’s press release.