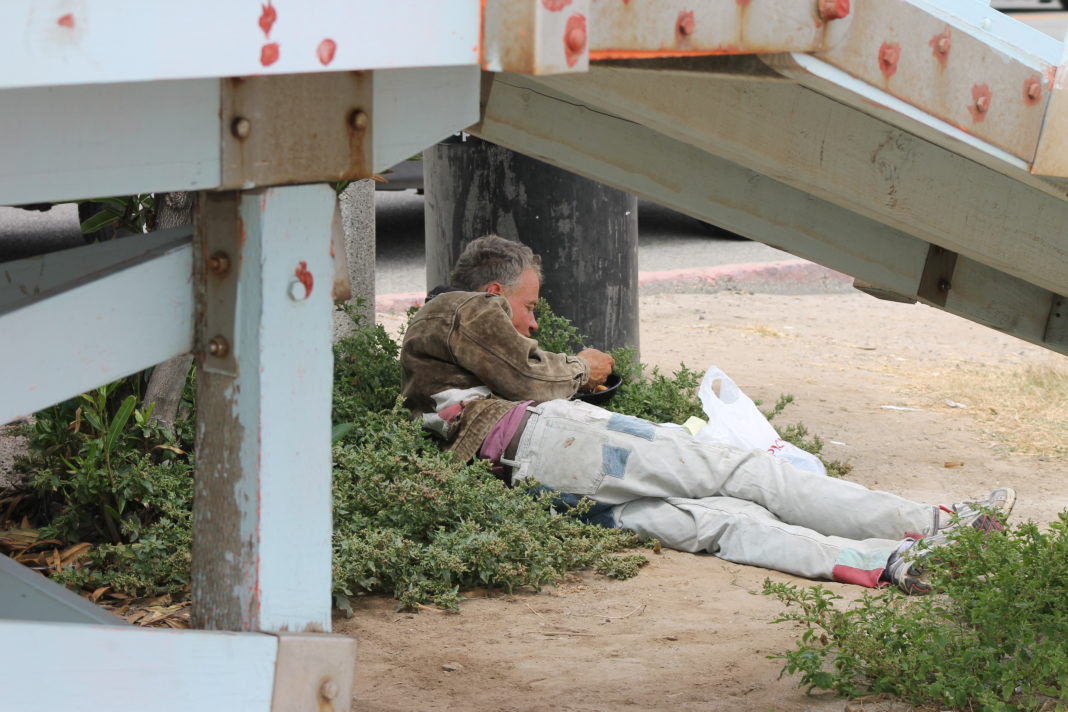 MALIBU—The Malibu City Council voted unanimously 4-0, Monday, December 11 to approve a grant agreement with the Los Angeles County Board of Supervisors aimed at combating homelessness within the city.

The program, created as a partnership with Los Angeles County and United Way of Greater Los Angeles’ Home for Good Funders Collaborative, is an initiative designed to help communities throughout the greater Los Angeles area work together in the fight against homelessness.

The Los Angeles County Board of Supervisors created its Homeless Initiative in 2015. The fund pools together more than $2 million from the county general fund to help coordinate plans to alleviate homelessness throughout the region. Various amounts of funding are slated to be distributed to cities on a need basis.

The Board of Supervisors has allocated $50,000 to Malibu after determining that 180 “unsheltered persons” resided in the city in 2017. This money – combined with $4,970 from Malibu’s Emergency Management Professional Services budget – will be used to create plans for how the city will begin combating homelessness within its borders. Malibu Public Safety Manager Susan Dueñas will be overseeing the project.

“They gave us a big, giant binder with resources and stuff to help guide,” Dueñas said in an interview with The Malibu Times. “We look at the countywide initiative and look for ways to support and link to that initiative.”

MIG, a contracting firm, was chosen unanimously by the city council for the project from nine different community planning companies, including Envision and Resource Development Associates. While the planning deadline is set for March 30, 2018, The Malibu Times reported that the city will expect to file for a deadline extension until June 30, 2018.