SANTA MONICA – A fight inside Starbucks on Ocean Avenue near City Hall on Feb. 20 at 10:25 a.m. got out of control when 41- year old Paul Dickson is accused of throwing an unknown flammable liquid on the victim. Dickson then tried to set the victim on fire with a cigarette lighter.

“The victim’s clothes were wet by the liquid and the suspect attempted to set the victim on fire with a cigarette lighter,” said Lt Saul Rodriguez to Canyon News via mail.”  The victim was not injured and no fire was set.”

Both the victim and Dickson are homeless. 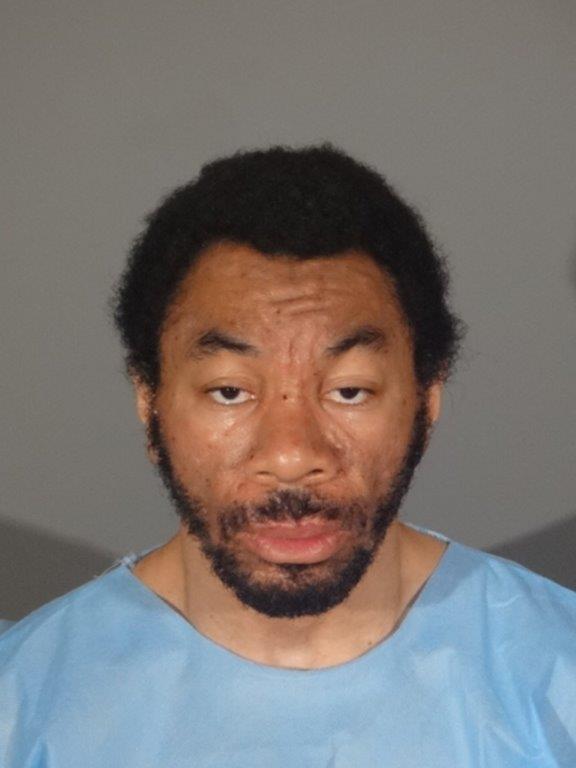 The fight started Dickson was upset with the victim. The coffee shop which is located on the corner of Olympic and Main and is close by the City Hall, the Courthouse and the Police Department was shut down after the police arrived.

“Officers arrived and took the suspect into custody,” said Rodriguez to Canyon News.

The suspect was booked for attempt murder 664/187(a) PC; attempt arson 664/451 PC. The Los Angeles County District Attorney’s Office-Airport Court  filed  664/187 PC Attempt murder, 245(a)(1)- Assault with a Deadly Weapon  and 453 PC-Possession of flammable substance with intent to burn.

Dickson has been convicted twice earlier. He is a registered sexual offender after he performed sexual activities with a minor in 2002. Dickson is also convicted on charges of assault with a deadly weapon in 2008.