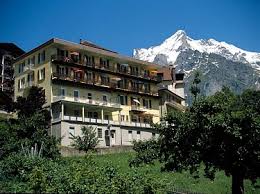 BEL AIR—Police are investigating an officer-involved shooting in the 1200 block of Stone Canyon Road on Sunday, November 17. The shooting resulted in the death of an armed man at around 3:30 a.m.

According to police, the incident began when the alleged gunman approached a utility worker near Hotel Bel Air. The utility worker dialed 911 when an altercation occurred between the two men. When the police arrived, a shooting took place, which resulted in the gunman’s death.

The police blocked off the area and required people to show identification before entering, to prove that they are residents of the neighborhood. The Los Angeles Police Department is not yet disclosing who fired first.

According to reports, the victim lived in the region and authorities have been called to the home before in the past.