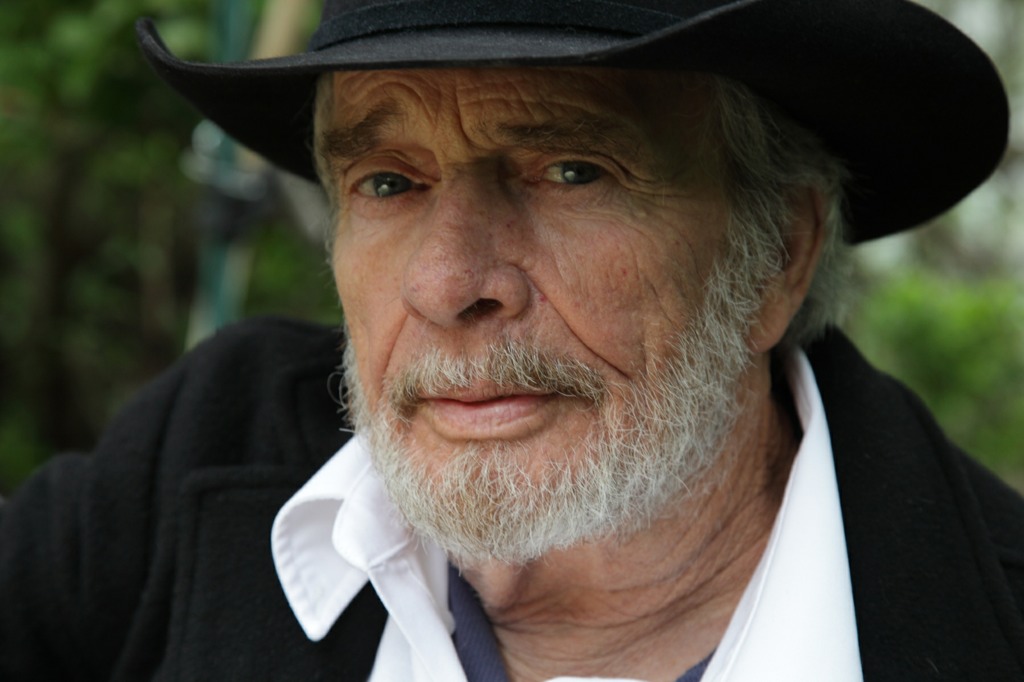 HOLLYWOOD—Country music legend Merle Haggard died on Wednesday, April 6. It was his 79th birthday. The country singer had been dealing with pneumonia for months that was visible in both of his lungs. He had to cancel several of his shows due to battling the disease. Haggard dealt with poverty and prison before becoming internationally known for his music. His manager Frank Hull said he was at his Palo Cedro, California home when he passed away.

He played the guitar and the fiddle, wrote many songs and sang in a clear baritone voice. He was one of the founders along with Buck Owens of the Bakersfield Sound in the 1960s. Many of his songs told a story. Some of them described the virtues of love, drinking and life. Some of his hits include “Okie From Muskogee,” “Pancho and Lefty,” and “Mama Tried.” Haggard opposed the Vietnam War and the Iraq War. He was a fan of Hillary Clinton and Barack Obama as they were named in his songs.

His family moved from Oklahoma to California in 1937. Haggard lost his father at the age of nine and turned to crime. He burglarized a café while he was drunk and served three years in jail at San Quentin. He returned to Bakersfield at the age of 22 and started to write music.

His first hit song was “Sing a Sad Song.” In 1966 ,he was voted the most promising vocalist at the Academy of Country and Western Music.

Many country entertainers shared their tributes on Twitter. “Country music has suffered one of the greatest losses it will ever experience,” said country star Charlie Daniels. “Rest in peace Merle Haggard.”

“There are no words to describe the loss & sorrow felt within all of music with the passing of Merle Haggard. Thank God for his life & songs,” said singer Brad Paisley.

In 1994, he was inducted into the Country Music Hall of Fame and won a Grammy for Best Male Country Vocal Performance for “That’s the Way Loves Goes.”