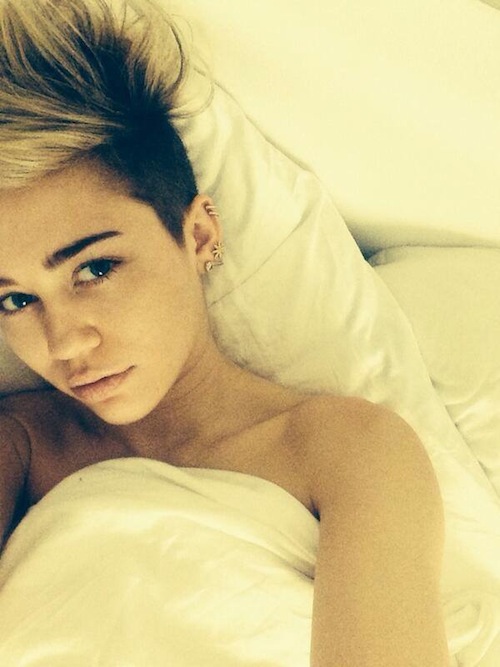 STUDIO CITY—Miley Cyrus’ home was burglarized the eve of her 21st birthday on Friday, November 22.

There was reportedly no forced entry into the residence and no one was home at the time. Several personal items were stolen. Authorities have indicated that the robbery is still under investigation.

The LAPD North Hollywood Division warned on November 21 that “’Knock Knock’ burglaries are rising; cameras can help deter criminals” via their Facebook page. The post included a link to an article detailing how there has been an increase in so-called “knock knock” burglars who knock on doors to see if anyone is home before breaking in and robbing the home.

Police advise that residents install camera surveillance systems at their homes to discourage robbers and to capture any evidence if the home is broken into.