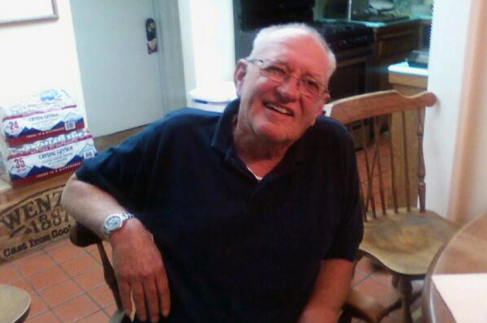 TOPANGA CANYON—A 74 year-old elderly man who went missing on February 25 has been found. Thomas Stinson was last seen on February 25 at around 6:00 p.m. taking a walk from his home in the 7300 block of Casaba Street in the Topanga area of Los Angeles. Stinson suffers from dementia and Alzheimer’s.

He was found in good condition on Wednesday, February 26 at around 12:45 a.m. at a nearby restaurant according to officials from the Los Angeles Police Department. The elderly victim was later reunited with his family.

Can Burnout Lead To Better Sleep?