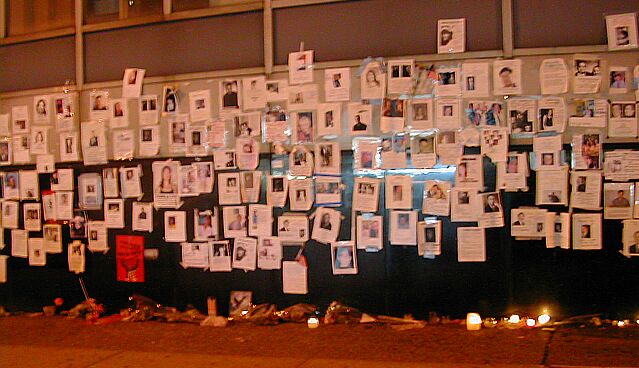 SANTA MONICA—A British woman who had been missing since December 18, was found alive and safe on December 31, according to the Santa Monica Police Department.

The tipster reported a sighting of a person who matched the description of the missing woman, Leona Perryman, a resident of Dorset, England.

She was found in the Venice area near Santa Monica in the area of 30th Street and Ocean Front Walk in Venice.

Responding officers located 19-year-old Perryman, who they were able to identify through her passport.

Atkinson was taken into custody on December 30 for suspicion of possession of a concealed and dangerous weapon. Atkinson had reported to police that Perryman had left the motel they were staying in before midnight on December 18. After Atkinson spoke to police, he left the hotel, and is now believed to be homeless.Perryman had reported to SMPD Investigators that she left a motel at around 12 a.m. on December 18, and traveled to Venice, where Perryman had been staying the entire time with her boyfriend, 45-year-old Paul Alfred Atki

nson, with whom she had arrived in the United States from the United Kingdom on October 13.

Sergeant Jay Trisler, of the Santa Monica Police Department, told Canyon News, “His [Atkinson] arrest was unrelated to this incident.  He was arrested for possession of a knife. He was listed as a person of interest as we had additional questions for him and we could not locate him.”

When asked by Canyon News if Perryman is still in California, or if she has returned to the U.K., Trisler stated, “She is still in the U.S. and will be going home in January.”

Trisler reports to Canyon News that the pair had stayed in the Pacific Sands Motel on the 1500 block of Ocean Avenue.

Atkinson, whose bail amount is set at $20,000, is scheduled to appear in court on January 4, according to Trisler.