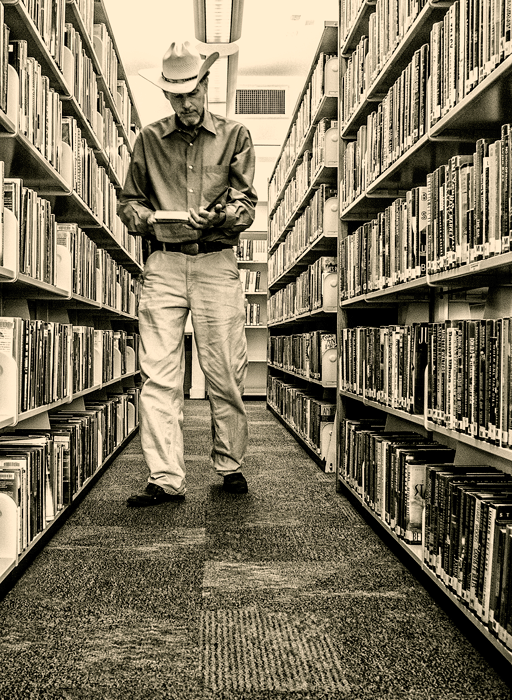 UNITED STATES—”First he said he was going to the library and now he’s not answering my texts,” says Sasha. The edge in her voice conveys a perfect trifecta of horrors, drugs, sex, lies. The ex-husband is worried about their son, very worried.

“He sounded so sleepy over the phone,” Jared exclaims. “I could have sworn he was here in bed with his phone.”

Now Jared’s imagination runs wild. The kids could be having a pool party where no parent is present. They could be drinking, snorting, sexting. They could be wantonly cavorting on a zebra carpet on a travertine floor while the parents are shopping in Abu Dhabi. Gosh, it could be a lot of things. Trouble has a lot of faces for this generation.

The estranged parents, Sasha and Jared, hop into his car–this togetherness is just what he hoped to avoid; the idea had been in-n-out to deliver their boy’s misplaced backback. Both have struggled to raise a child in two separate homes, and now they were blindsided by doubt. They had to sit together and still for 10 minutes and share the mystery of how the gradeschooler has become a teen. For four years the scissors has been lost and now, they reappeared in the drawer. All the new misgivings crowd in the place of this one certitude restored.

They drive to the garage of the library. And they sit there in the dank concrete darkness conducive to confession.

Sasha is a very emotional person–it is her Russian blood. Jared foolishly got remarried within a year of the divorce. That didn’t work out so well. Since then, she has been seeking, and not finding, something stable.

“Two years ago I asked if you had thought about getting remarried. And you said you would have said so if you wanted.”

Jared hasn’t thought of this at all. He remembered it, but had not reflected till now in the cool shadows of the parking garage. His being tight-lipped must have hurt Sasha, and made her imagine untrue things. “And you would have said so if you wanted.” He felt like a witness being deposed, unable to speak. Nor could he tell her his honest response at the time. His first reaction, then and now, would be to call a lawyer. Funny, Jared, is a lawyer, but he’s so busy helping other people, he doesn’t have time for research into drawing up a pre-nup.

The gnawing question now is: Have they been able to properly raise Kyle, maintaining a semblance of consistency and boundaries?

The phone dings. Sasha looks, “Kyle says he’s at the entrance to the library.”

Jared gets out of the car, leaving Sasha to stew, and climbs the stairs, traverses the breezeway, to the automated glass doors. He enters, and Kyle is nowhere in sight. An old man with an elaborate walker passes by. Dad waits, not even thinking of K-Town or craft beers–creature comforts which now pale, along with the weariness at the end of a marathon day. Only Kyle matters. And he doesn’t show.

Jared walks out to the literal front of the library, in case there has been a misunderstanding. In the darkness, he sees the old man with the elaborate walker, waiting for a bus. Heaven knew how the old man must have interpreted the distressed look on Jared’s face earlier, when his eyeballs didn’t meet promptly with his son’s. Drugs, sex, lies… when you got lies, you got nothing.

Jared takes a deep breath, trudges back towards the car. He looks through the glass doors again, that almost knock him over when they open. Their Kyle emerges, from the children’s section, under a shock of orange hair, in the main lobby, bookbags in hand, glasses on.

“You sounded so sleepy on the phone,” Jared says, patting the orange hair.