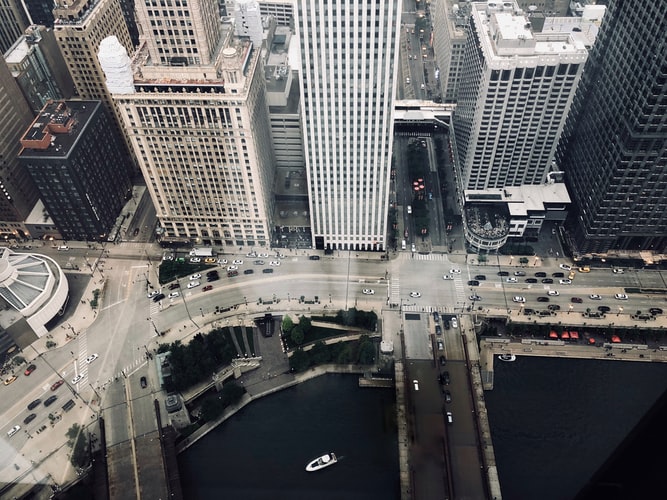 UNITED STATES—COVID-19 brought California to a “grinding halt”—literally. As you could imagine, the demand for public transit has plummeted since stay-at-home orders went into effect. Even as the Golden State starts to open up, it appears Californians aren’t as keen to return to Caltrans. Indeed, many analysts are scrambling to understand how COVID-19 may permanently change transportation in California.

While nobody knows what post-COVID transit will look like, a few trends have begun to emerge. Hopefully, these data points will help leaders in Sacramento create actionable transportation policies to keep California moving.

There’s no way to sugarcoat the devastating effect COVID-19 has had on public transit. New reports suggest the average number of rides on mass transit in the US dropped by almost 60 percent in 2020. As more people avoid crowded subways and buses, there’s little sign these numbers will rebound anytime soon.

Indeed, new data out of Google shows demand for public transit in California remains well below pre-pandemic levels. Tech-savvy San Francisco has been hit especially hard by the stay-at-home economy. According to Google, SFMTA ridership dropped 70 percent below average. While these declines aren’t as dramatic as in other Californian cities, Google suggests ridership is at least below 50 percent in Los Angeles and San Diego.

At this point, the only way public transit could survive is through federal relief—and that’s precisely what cities are getting with President Biden’s American Rescue Plan. This $1.9 trillion stimulus bill has at least $30.5 million allocated towards public transit authorities. Units like the Golden Gate Bridge, Highway and Transportation District say this relief should help them retain hundreds of employees through 2021.

While the federal stimulus will undoubtedly help, public transit still faces a grim future. Although scientific data suggests buses are way safer than bars, surveys suggest many people aren’t comfortable using mass transit. Leaders in public transportation will need to rethink their business model if they want to survive post-COVID.

So Long Subways! — The Rise In Used Cars

Auto dealers like CarMax have seen a surge in demand during the COVID-19 pandemic. New numbers in California also show gasoline sales are steadily increasing each month. While gas sales were below 44 percent in March 2020, they climbed to below 16 percent by November.

Even more striking, traffic reports from February of 2021 show car traffic in San Francisco has only declined by 13 percent compared with pre-pandemic levels. By contrast, demand for mass transit in San Francisco remains 70 percent below average.

Many environmentalists have expressed concerns about this so-called “carpocalypse.” Even as cars become “electrified,” they remain a key contributor to global warming. Environmental leaders have urged lawmakers to look into ways to build trust with public transit or increase funding for non-polluting transit options.

But it’s not just environmentalists that are concerned about this increased car traffic. Although overall crashes have decreased during the COVID-19 pandemic, California police have noticed an uptick in extreme speeding.

According to one accident study, CHP handed out at least 46 percent more speeding tickets in 2020 versus pre-COVID levels. Also, when police responded to speed-related crashes, they say there was a higher chance someone was either killed or seriously injured.

As California starts to re-open, leaders will have to consider the environmental and safety impacts of increased car travel. One proposed solution is to focus more attention on…“pedal power!”

To end on a positive note, it appears COVID-19 has inspired more Californians to dust off their bicycles. Indeed, as more Americans searched for socially-distant transit options, sales of bicycles have gone through the roof. Interestingly, there has also been an uptick in e-scooter rentals during the COVID-19 pandemic.

With fewer vehicles on the road, more people felt comfortable riding around cities throughout 2020. To better accommodate cyclists, cities like Oakland and San Francisco blocked off multiple roads to through traffic. These so-called “Slow Streets” gave pedestrians and cyclists more space to get where they needed to go.

At this moment, it’s unclear whether initiatives like “Slow Streets” will remain long after COVID-19 passes. However, as more people get interested in micro-mobility, it’s likely cities will invest in more walkability-related projects. Indeed, recent surveys in LA suggest over 80 percent of locals want “Slow Streets” to remain after the pandemic.

One thing’s for sure: local leaders have never been as open to radical infrastructure changes as today. Cyclist communities are hopeful cities will use this opportunity to create greener and healthier cities.