UNITED STATES—Green tea has long been praised for its health benefits. Its antioxidants, which prohibit cell damage, are believed to provide protection from multiple diseases. According to studies conducted at Harvard, one to two cups of green tea a day may lower the risk of diabetes and cardiovascular disease. Could it get any better?

As it turns out, yes. Enter matcha, a finely ground green tea purported to have even more benefits than traditional green tea leaves. Due to its unique hue, distinct earthy flavor, and versatility, matcha has risen in popularity in recent years. The trend has been spreading in major cities such as New York and San Diego. In the past year, Los Angeles has also seen a rise in matcha-based establishments, which specialize in everything from matcha espresso to matcha eclairs.

Matcha is a powder made of stone-ground green tea leaves that originated in Japan. The tea plants are covered for up to three weeks prior to harvest, shading it from direct sunlight. This increases the plants’ chlorophyll levels, turning the leaves a darker green, and stimulates the production of caffeine and the amino acid L-theanine. The combination of released chemicals promotes the feeling of being simultaneously calm and energized in matcha drinkers.

The finest tea buds are hand-selected and either rolled out flat or laid out to dry. The leaves that are rolled out result in a tea called “gyokuro,” while the leaves that are laid out become “tencha.” The tencha leaves are de-veined, de-stemmed, and ground into the powder known as matcha.

With matcha, you are actually consuming the tea leaves, as opposed to steeped green tea, when the leaves are discarded. As a result, the health benefits are more potent. In fact, studies show that to match the potency of a single cup of matcha green tea, you would need to drink 10 cups of brewed green tea. Matcha is believed to contain up to 20 times more antioxidants than most fruits and vegetables. Some of these antioxidants, like epigallocatechin gallate (EGCg), have cancer and free radical-fighting properties, while others fortify the immune system. L-Theanine is also known to enhance calm and improve memory and concentration. This curbs the side effects that caffeinated drinks usually have, such as nervousness and hypertension. Drinking matcha can speed up the metabolism, helping the body burn fat much more quickly.

How to Prepare It

Matcha green tea is traditionally made using a bamboo whisk, known as a “chasen,” and a tea bowl; 1 to 2 teaspoons of matcha powder is sifted into the bowl, and about 2 ounces of hot water are added. The mixture is then whisked until uniform and frothy. Milk and sugar are not typically added. “Wagashi,” Japanese confections, may be served with the tea to offset its bitterness.

Historically, matcha was consumed by Zen Buddhists at monasteries, and the upper classes of society in the fourteenth to sixteenth centuries.

A Variety of Uses for Matcha

Matcha powder is also commonly used in desserts, such as cakes, cookies, and ice cream, and beverages such as lattes and milkshakes. The flavor lends a unique layer to many dishes. Here are a few recipes to enjoy matcha at home!

Castella, or kasutera, is a Japanese sponge cake that was originally introduced to the Nagasaki region by Portuguese merchants. Try this lovely green-and-white striped cake here.

These cookies have a nice balance of flavors, with the use of white chocolate. Find the recipe here.

For something refreshing for the upcoming summer, try these Matcha Mochi Yogurt Pops, which are sweetened with honey.

Matcha-focused cafes have steadily been emerging in Los Angeles. For those who are local, here are a few of the popular establishments in the area. 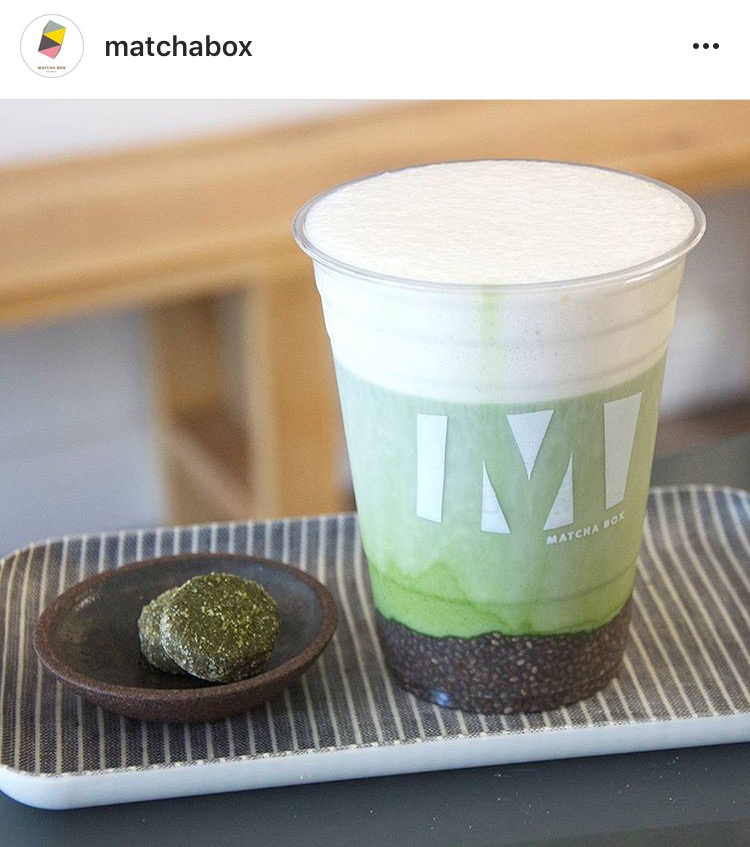 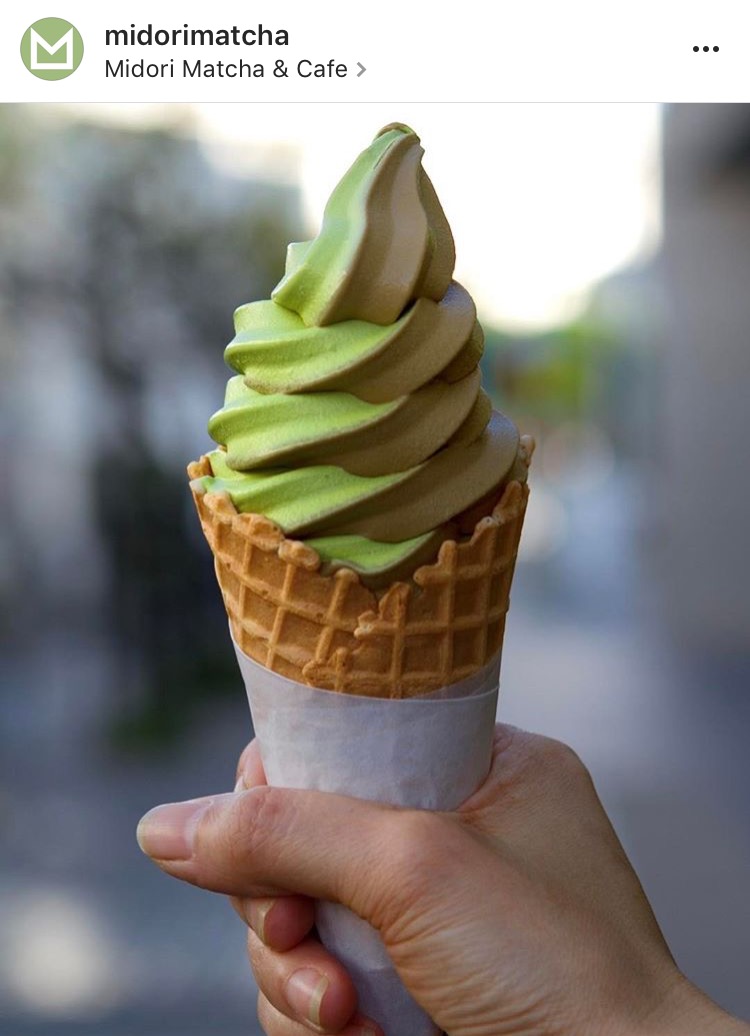 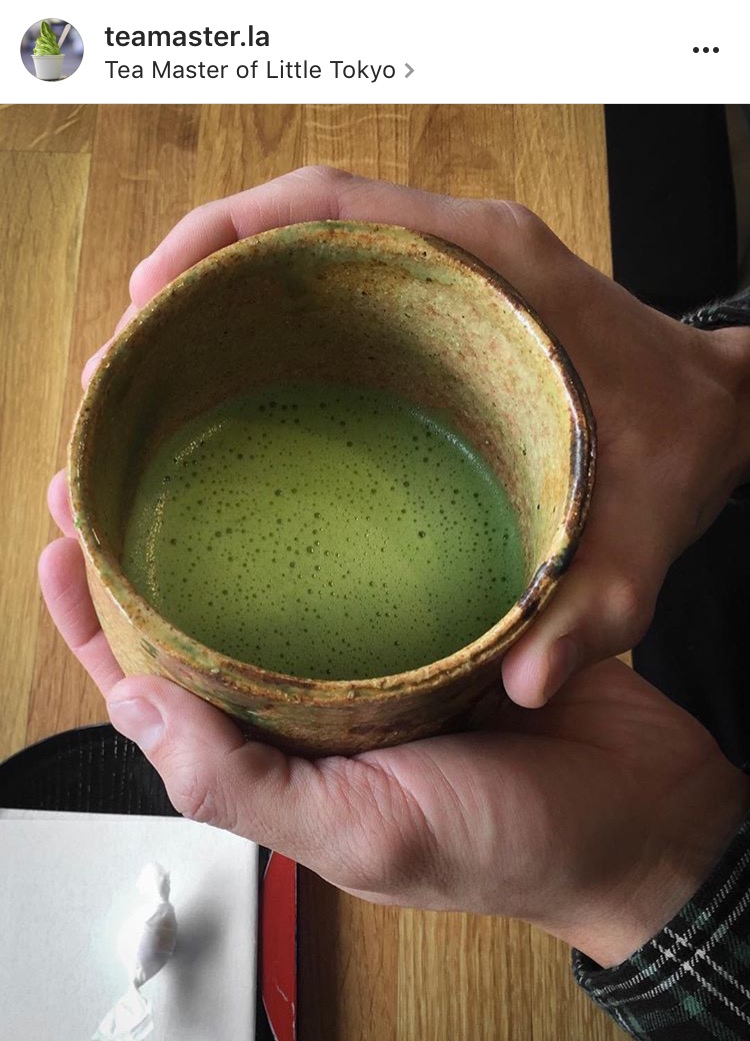 With such a range of beverages and foods, locals can easily get their matcha fix and enjoy the benefits of matcha green tea.