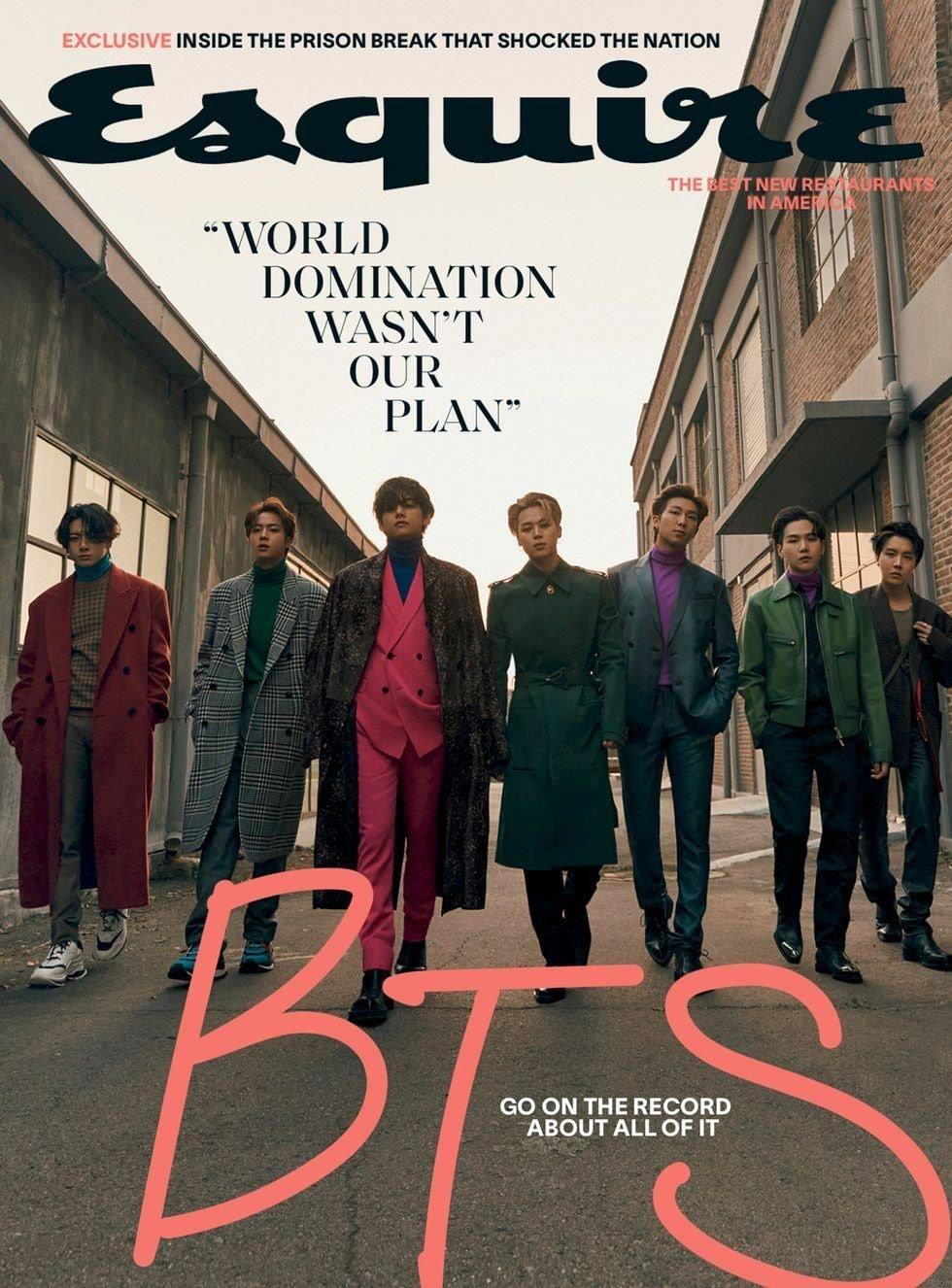 HOLLYWOOD—The music business made over $21 billion dollars last year, the highest since 2002. Amazingly enough revenues grew by 7.4 percent, driven by the success of artists like Billie Eilish, Taylor Swift and Drake in the charts. BTS has the best-selling album, “Map of the Soul: 7;” The Weeknd’s retro-pop anthem “Blinding Lights” was the biggest single, shifting 2.7 billion copies. Streaming sites like Spotify and Apple Music accounted for 62 percent of all revenues, reaching $13.4 billion.

More than 443 million people now pay for a music streaming subscription. Which actually means that 102 million people signed up for a new account last year, compared to 85 million in 2019, and 79 million in 2018. With so much of the world in lockdown and live music shut down, in nearly every corner of the globe, many fans enjoyed streaming.

BTS were the world’s biggest act, marking the first time a South Korean band has topped the global chart. The pop group pushed Taylor Swift, who took the crown last year, into second place, while Drake came third-despite not releasing a new album in 2020. BTS had two of the year’s top 10 best-selling records, led by “Map of The Soul:7,” which fans bought or downloaded 4.8 million times. Their fifth album, “Be,” which was recorded in response to the Coronavirus pandemic, was the fourth biggest-seller, on 2.69 million copies; while the Japanese language “Map Of The Soul:7-The Journey,” sold 1.17 million. Truth be told, music was crucial in lifting people’s moods during the lockdown. No wonder the music industry soared.

Live music revenue, which is the sector of the industry most affected by the pandemic, took a beating. However, performance revenues-the royalties earned when music is played on radio, TV or in concert-were counted, and declined by 10 percent to $2.3 billion. Hopefully, live music will resume this summer, depending on the COVID 19-vaccines.

US rapper Travis Scott performed a show inside the video game Fortnite during the first lockdown in April, attracting 12.3 million fans, and boosting his streaming numbers by 136 percent. Many artists used virtual concerts to reach fans during lockdown. However, despite the boom in consumption, sales of individual albums were down. For the first time since records began in 1973, not a single album released in the last 12 months was certified platinum-representing 300,000 sales-although Dua Lipa’s “Future Nostalgia” is currently closing in on that figure.

Dua Lipa enjoyed a boost from her ambitious Studio 2054 livestream in November, which pulled in five million views, including more than 1.9 million unique log-ins from China. In addition to the show’s Hollywood-scale production values, fans were sent glitter balls and strobe lights in advance to make it feel like a proper event.

Singer H.E.R was one of many artists to release music inspired by George Floyd’s death and the Black Lives Matter movement. The music industry has tried to improve diversity and representation in the wake of the Black Lives Matter protest last summer. Record labels reacted by dropping outdated words like “urban” from their repertoire, while some bands-including Dixie Chicks and Lady Antebellum-changed their names because of associations to slavery. In fact, many companies launched taskforces to help identify and develop female, black and underrepresented executives within their ranks.

Rose’s Scoop: Congratulations to my daughter, Kelly Limoncelli and her husband Christopher on their beautiful wedding that took place on March 20, 2021. The bride and groom pulled out all the stops for this lavish, rustic, elegant wedding which included an international cocktail hour filled with delicious food from all over the world. It was a Hollywood, fairytale wedding, fit for a princess. The evening consisted of a Sparkler exit, which was one of the highlights of the night.  May love and laughter fill their hearts and home.