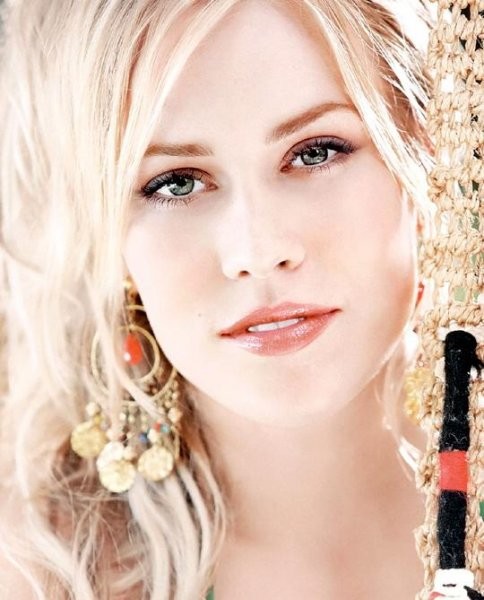 BEVERLY HILLS—The city of Beverly Hills has announced that Grammy-nominated pop star Natasha Bedingfield will headline the 9.02.10 event. The event will take place on September 2, 2010, a dateline that matches the famous zip code of 90210.

Natasha Bedingfield has sold over 10 million singles and albums all over the world, and her single “Unwritten” was the first U.S. #1 single by a British female solo artist in 19 years. Her second album’s title track “Pocket Full of Sunshine” has sold nearly 3 million copies, and her next album “Strip Me,” is set to be released this fall.

The celebration will take place on the tented rooftop of the former Robinson’s May parking structure, with TV personality Larry King serving as Host. The event will feature gourmet food and fine wine. Due to donations from civic, commercial and community donors, the event will pose no direct cost to Beverly Hills tax payers.

While September 2 is the only day that shares its dateline with the famous zip code, the 9.02.10 event kicks off the weekend long “Taste of Beverly Hills: Food and Wine Festival.” The festival will feature live cooking demonstrations, restaurant tasting and musical performances.

Tickets are on sale now, and can be purchased online athttps://www.signup4.net/Public/ap.aspx?EID=TAST138E&OID=130