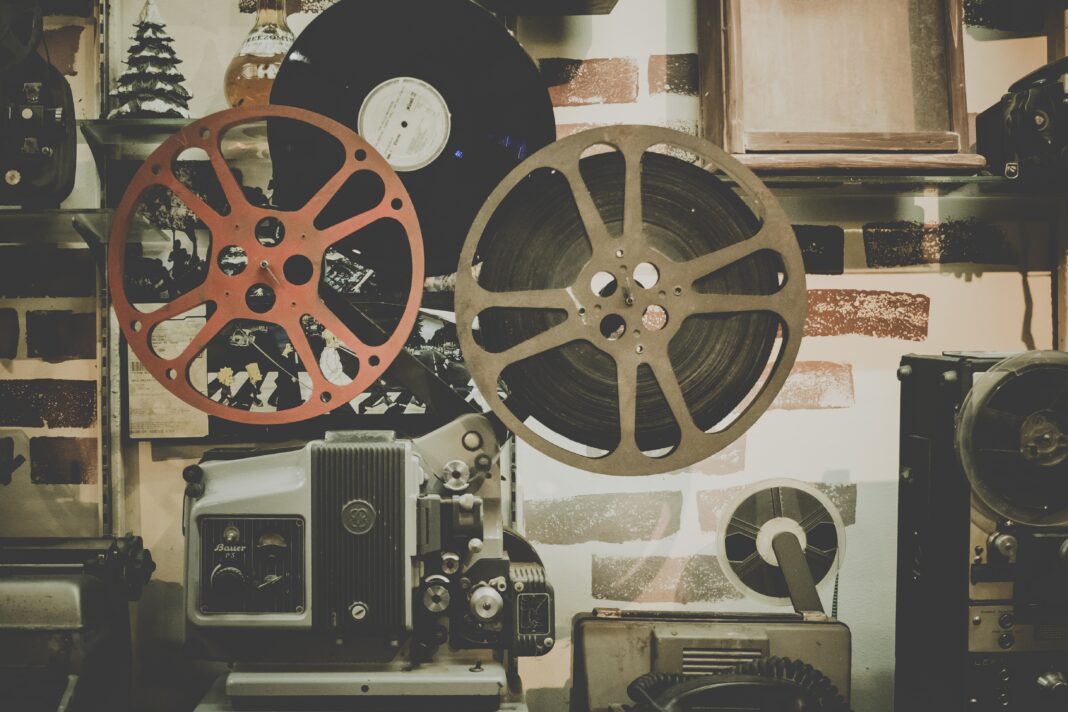 This month’s festival, which will be a completely virtual event, is a part of the NFMLA’s “InFocus” series, which seeks to fight the lack of representation in the film industry by giving underrepresented groups of filmmakers a public platform to show their work.

The festival, titled “InFocus: Latinx and Hispanic Cinema” has three total programs listed on the event’s official website, with each priced at $10 each. The first and third programs contain multiple short films targeting the program’s topic of focus. The second program is a singular presentation of the feature length documentary: “Fandango At The Wall.” All three programs have an estimated screening time of approximately 90 minutes. They also offer an hour of audience Q&A, held virtually via Zoom, at the end of each program.

To sign up, interested parties need to submit their name and email to a form provided by the Los Feliz Neighborhood Council by 11:59 p.m. on Thursday, September 24. A total of 30 individuals will then be chosen at random and receive e-mails with a discount code and further instructions.