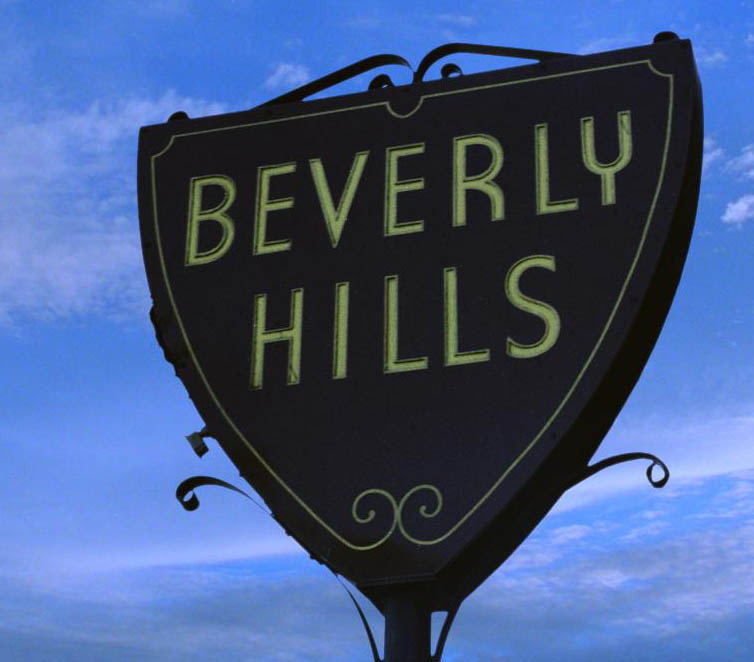 BEVERLY HILLS—The Beverly Hills City Council has scheduled a new meeting to review the new fees for brush inspections performed by the fire department. The Council had approved the fees on May 13, 2009, as part of the regimen of schedules, fees and charges for the fiscal year of 2009/2010, according to the Beverly Hills website.

Brush inspections take place between April 15 and August. While they will begin as scheduled, the city will not send invoices until the Council reviews the matter.

The annual brush inspections are performed by the fire department in the city’s “Very High Fire Hazard Severity Zone,” as determined by the State Fire Marshall, according to the website. This area includes all properties north of Sunset Boulevard in Beverly Hills. The inspections are conducted to improve resident safety, firefighter safety and measures to help increase the ability of a home to stand up against brush fires.