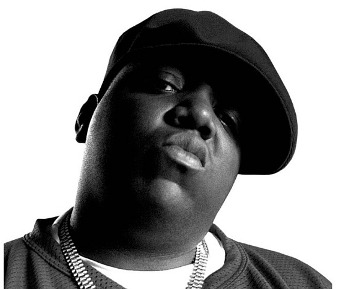 LOS ANGELES—New information in the unsolved murder of rapper Christopher Wallace, better known as The Notorious B.I.G., has “reinvigorated” investigations into the 13-year-old case, according to a law enforcement source who spoke anonymously to CNN.

The source would not elaborate on details of the new information because it is now part of an active investigation being handled by a team comprised of Los Angeles Police Department officials, FBI agents and the Los Angeles County District Attorney’s office. It is known that the information was received months ago, and that the team is now actively pursuing new leads into the case.

Wallace, then 24 years old, was gunned down in a drive-by shooting following a music industry party at the Petersen Automotive Museum in Los Angeles on March 5, 1997. Nobody has ever been arrested in connection to the case. The few witnesses to the crime described the assailant as a suited African-American man wearing a bow tie.

His death was immediately linked to the East Coast-West Coast rap rivalry that arose during the mid-1990s. The rivalry was centered between the Tupac Shakur-affiliated Death Row Records and the Wallace-affiliated Bad Boy Records. Speculation has ran rampant that his death was somehow connected to the shooting death of Shakur, who died in late 1996.  Shakur’s murder has not been resolved as well.

Wallace’s mother, Voletta Wallace, has expressed gratitude that her son’s murder investigation has advanced, and has said that she and her attorney have always been seeking a resolution in the case.

A lawsuit filed in 2002 by Wallace’s family and attorney has now been put on hold to prevent interference with the now-warmer case.

Despite the latest break, the case is still reported to be very open. Exact details about the new information have not been released publicly.