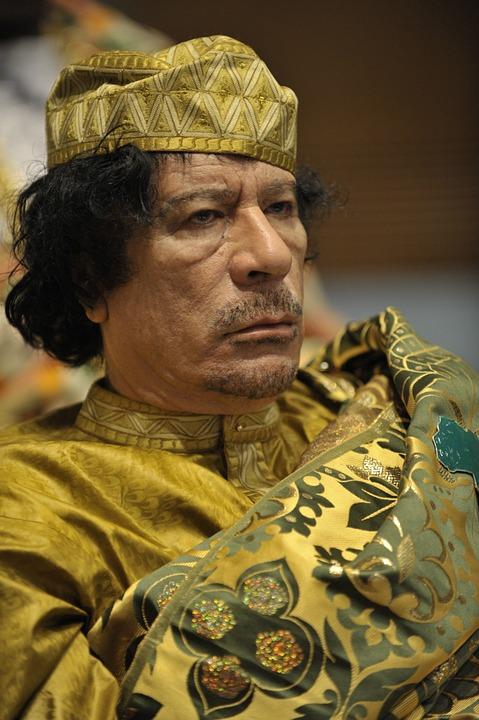 UNITED STATES—Although the online casino industry has seen all kinds of slot games based on all kinds of ideas and themes, the latest one launched by Betsense, referred to as ‘Dictator’ is really unique and takes the cake! Soon you’d be able to play this slot game in almost every online casino with a no deposit bonus.

The game is based on different historical figures from the past (and present), who became owing to their political approaches and leadership skills, and got labelled as dictators!

Of all the notorious political leaders, including the likes of Saddam Hussein, Mao Zedong, Muammar Gadaffi, Fidel Castro, Napolean, Hitler and others, there is also the current favourite of many – Kim Jong-Un.

In case you’re wondering why would any software developer create an online slot game like this, well, it’s pretty obvious that it’s been created with the idea of gaining mileage from the controversy surrounding these figures. It would be fair to say that the software development company from Georgia has indeed demonstrated a unique out-of-the-box approach by launching such title. In fact, many are arguing they should have also included Putin and/or Trump if they really wanted to court some solid controversy! Regardless, the presence of Kim Jong-Un is proving to be a big hit among slots lovers!

Quite unlike your regular online slot

The Dictator online slot game features 20 pay lines that pay both ways. You also have a bonus feature and a free spins around, making it seem like any regular online casino game, on the surface. However, once you look at its symbols you’d realise that it does have a difference! You get to see things like the images of notorious dictators, ballistic missiles, cannons, machine guns, weapons, medals, each one of them suggesting that the Dictator slot game is far from ordinary.

However, it’s clearly not a game that should be taken seriously. Expected to be a big hit among online casino lovers who love a nice despot joke every now and then, the game promises to be a laughter riot all the way.

You can trigger free spins in the game by landing at least 3 Napoleon scatters anywhere on the slot’s reels. The free spins bonus earns you 15, 10 or 5 spins and there isn’t anything special about them other than the fact that you don’t need to pay for them.

On the other hand, whenever you get 3 Hitler bonus symbols on the reels, a different kind of bonus gets triggered featuring two distinct rounds. You are asked to pick your favourite dictators you’d like to shoot in the first round. Thereafter, every successful shot of yours pays you a certain multiplier. The second round is even more interesting; you get to pick from any of the three available North Korean nuclear missiles, with the right pick earning you a handsome bonus amount. The wild symbol is represented by the image of Colonel Gaddafi.

If you like such online slot games, you should also check out the titles supplied by www.wmsslots.org, a leading provider of online casino slots to casinos throughout the world