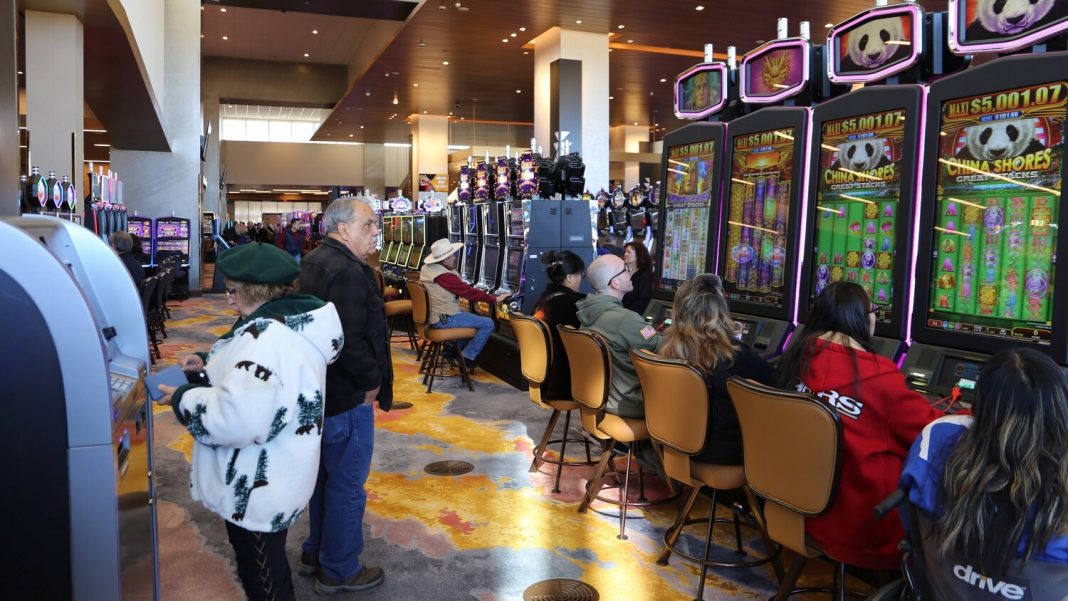 UNITED STATES—The world is a beautiful place, but it can be downright scary at times. If you are the type of person who keeps up with the news, you’ll agree that some of the biggest stories are downright frightening. This doesn’t mean that good things do not happen. It is just that the news companies make a lot more money on bad news stories. Well, some good things happened this week as well. Below, you’re going to learn about the biggest news stories from the week that has nearly passed.

A lot of people do not like Brett Kavanaugh. After all, there was a significant amount of controversy when it was appointed to the Supreme Court. Nevertheless, it is true that President Donald Trump got what you wanted from the appointee. Since taking his seat, Kavanaugh has repeatedly voted for things conservatives would want. His first term has now ended. If you look at this record so far, you will see that he has closely aligned himself with the four other conservatives on the panel. This is exactly what conservatives wanted when they put Brett on the Supreme Court.

One of his biggest decisions was by voting to refuse to prevent gerrymandering. He also voted for adding a citizenship question to the census. That was eventually defeated by the others.

Meanwhile, others are paying close attention to this year’s FIFA World Cup. So far, the women have put in some excellent performances. Now, you’re down to just a few teams left. The best of the best are going to end up facing off against one another and that will make the new games a lot more interesting.  In the quarterfinals, England defeated Norway with a final score of 0 to 3. Meanwhile, the United States pulled out the win over France. The final score was 1 to 2. There are two games on Saturday. Italy will play the Netherlands. And, Germany will play against Sweden.

The winner of those two games will play each other to see who goes to the final. Meanwhile, the United States is set to play England on Tuesday at 2 PM. While Americans will definitely want to see their girls emerge as the winners, a lot of others prefer them to lose. After all, they’ve become villains after their earlier games. Be sure to head to online pokies pro so you can find a site to play your bets right now.

There is absolutely no doubt that America and China have been locked into a trade war. That has proven to be detrimental to consumers in both countries. Well, they may be able to get some relief in the days to some. Just this week, it was announced that President Donald Trump would stop putting new tariffs on China. At the same time, the two countries have agreed to restart trade talks. That could prove to be a good thing for consumers. Will they be able to come to a final agreement? It is only a matter of time before you find an answer to that question.

Taco Bell and other restaurants have done some crazy things to attract customers. However, Taco Bell may have taken things to a whole new level this week. The company actually launched its very own pop-up hotel. The hotel opened at 10 AM on Thursday. It was a smashing success. After all, the rooms were sold out in just two minutes. The company is referring to the resort as “The Bell: A Taco Bell Hotel and Resort”. It can be found in Palm Springs. The company will actually be assuming control over the V Palm Springs hotel for the extended weekend.

While the move is bold, it could prove to be immensely beneficial for Taco Bell. After all, the company already has people talking about it. That could generate new customers for the fast food chain.

Ultimately, the world is changing rapidly. With these changes come huge news stories. If you are alive today, it is imperative to keep up with the latest news stories. The aforementioned stories are just some of the biggest stories of the week. Take note and act accordingly.

One Dead After Malibu House Fire