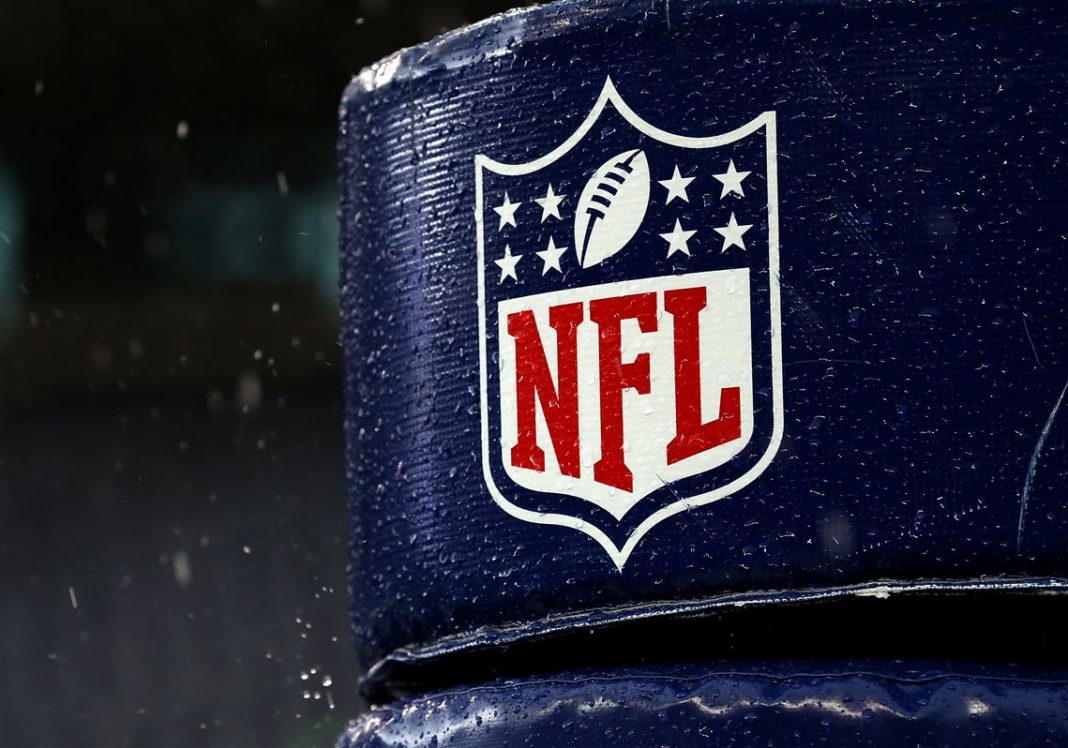 UNITED STATES—The National Football League announced that all teams are required to hold training camp at team facilities. Pre COVID-19, teams held training camp at off-site locations and were able to host joint practices which will no longer be permitted.

NFL Commissioner Roger Goodell announced the new changes on Tuesday, June 2 in a memo that was sent out to all 32 teams. In the memo Goodell noted that the NFL Players Association was “strongly in favor.”

“We believe that each of these steps will enhance our ability to protect the health and safety of players and your football staffs and are consistent with a sound approach to risk management in the current environment,” wrote Goodell.

The single exception to the new NFL guidelines would be if a club can legitimately demonstrate to the NFL-NFLPA that training camp is unfeasible at team facilities and/or home stadium. Goodell plans to go back to regular guidelines for training camp 2021.