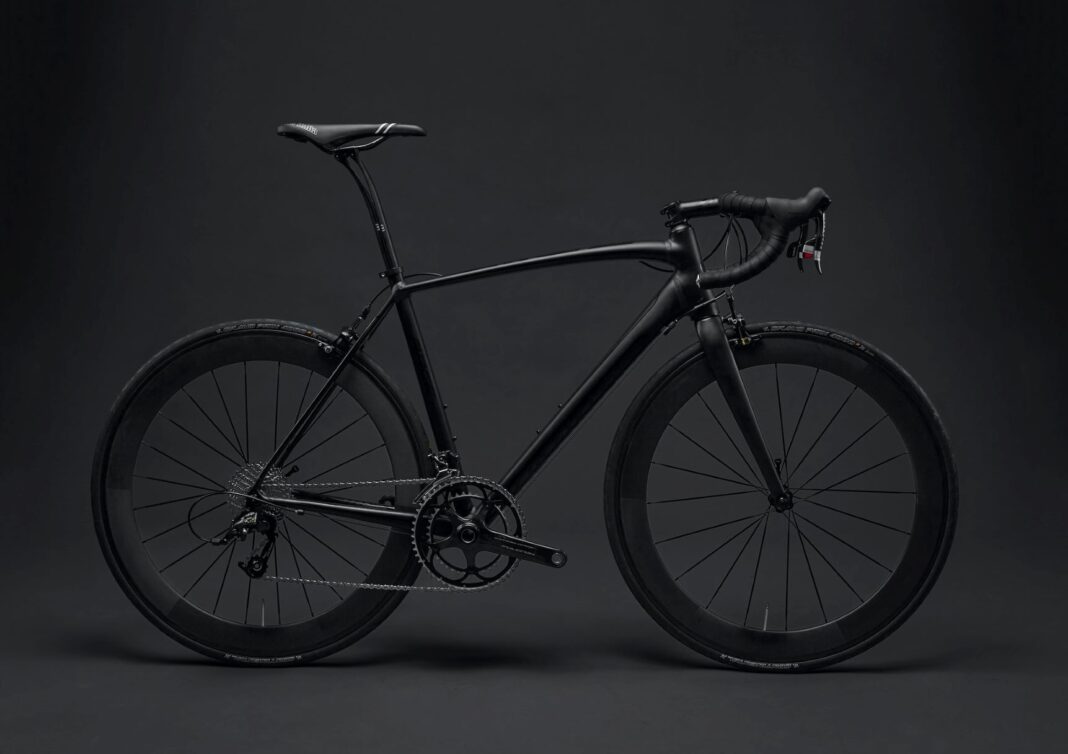 UNITED STATES—There have been several factors that may have led to the decline in bicycle injuries. These changes include increased awareness and increased safety use of bicycle helmets. Despite the decline in injuries, some incidents have occurred in 2016 and 2017, affecting riders.

The Oakland Bicycle Injury Statistics provide numbers, and here we’ll provide some possible insight on why bike injuries might be declining, what has caused the said decline, what type of changes have occurred to decrease bike accidents, and where cyclists should go when they sustain an accident or get injured while riding their bikes.

A large part of the decline in bicycle accidents has been people’s increased awareness of maintaining safety while riding their bikes. According to the California Highway Patrol, there have been many accidents involving motorcyclists, although most of them are caused by vehicles. Many things can cause a motorcyclist to lose control, causing an accident. According to Mike Lorenz, president at SRAM, “Motorcycles and motorists share a flawed relationship because motorists don’t know about motorcycles and how important they are in our communities.” Motorists should be more aware of motorcycles driving down the street or coming from behind.

Another reason the number of bike accidents is decreasing is that more people are wearing their bikes helmets. According to the National Highway Traffic Safety Administration, almost 25% of cyclists who died in 2015 were not wearing helmets. In an article from JAMA, researchers from Columbia University and the University of Toronto found that bicycle helmet laws could reduce bicycle fatalities by at least one-third. According to a study by Virginia Tech, when a cyclist wears certified helmets, the chance of fatal brain injury will be reduced by 88 percent. The American Academy of Pediatrics also recommends wearing helmets for children ages 1 to 18 or those riding a bicycle.

There has been an increase in people’s awareness of how to ride their bikes without having injuries. For example, more laws govern which road they can ride and when they can ride on the street. These laws have prevented accidents between drivers and cyclists in the past. In 2016 and 2017, there were several incidents where drivers got angry because a cyclist was cycling too fast. Some examples included a driver hitting a cyclist with her car in July 2016; the driver of the car that hit the bike showed photos of her son who was killed by a cyclist in 2013 and said she would not have hit the cyclist if she was wearing her helmet. These drivers were charged with felonies and faced prison time. For example, in June 2017, a bicyclist was killed in a hit and run by an angry driver on the street. Other drivers have also gotten into altercations with cyclists. A bicyclist riding in Oakland was approached by a stranger who said he would kill him because he didn’t want to see Berkeley “ruined.”

California has some of the strictest bicycle laws. If a driver is not concerned about how the law affects other road users, why should they be concerned about what cyclists are doing? With all this attention on cyclists, more people are getting an education about how to ride their bikes safely and responsibly. In California, a law says drivers should always pass cyclists at least 3 feet from their vehicle not to harm or hurt the cyclist. Even if it’s a one-way street, a driver must wait for traffic to clear before passing the cyclist. There have been many other cases where individuals who violated bicycle laws found themselves in jail for their actions.

Another reason why there are fewer bicycle accidents is because of increased bike activism and awareness through social media like Facebook and Instagram, as well as other channels including newspapers, radio, and even cycling websites. In Oakland, families of people who motorists killed were getting involved with cycling advocacy programs to prevent more motorist-bicycle crashed in 2017. There are now campaigns that promote safe cycling and encourage motorists not to be reckless drivers. Through bike advocacy groups, they can spread awareness on how to ride their bikes safely and improve safety on the road.

Berkeley has made a bike safety program that teaches children how to ride their bikes safely in the community. They have partnered with the Oakland Unified School District to provide an additional 2,500 free helmets for students in Oakland schools as part of their Bike Safety Program. This program helps teach them safe riding techniques and educates students on dangerous riding behavior and what skills they should learn while at school.

The City of Oakland made a new law for Bike Safety Awareness month in June of each year. This law aims to promote bicycle safety and raise awareness on how drivers can be safer on the road and how cyclists can ride their bikes without getting injured. In 2015, Mayor Libby Schaaf came up with an idea to make a proclamation that every June, they would have a month where they would focus on bike safety. The city reached out to various schools, organizations as well as businesses throughout the community to get involved with creating this event. Some organizations involved included Bike East Bay, Metropolitan Transportation Commission, and Kaiser Permanente.

There have been many things people can do to help reduce the number of bike accidents and make the roads safer. It’s not just about the drivers or cyclists; it’s also about government agencies, schools, and other organizations being aware of how they can help promote bike safety in their community. It may seem like there are more bike accidents than usual, but one thing we need to remember is that there are more cyclists on the road than we have seen in previous years. When you add more bikes on the road, more crashes will involve a bicycle and a car. The main reason why there are fewer accidents is that people are getting involved in making biking safer for everyone.