CALIFORNIA—One man is dead after an Officer Involved Shooting on September 17, at approximately 1:20 p.m., the Los Angeles Police Department reported on September 21.

Officers from the Southeast Division responded to a call in the 400 block of West 102 Steet. indicating that Luis Herrera, 19, answered the door holding a black rifle. He was instructed  to drop his weapon, but placed his gun on his shoulder and pointed at officers. Herrera collapsed to the ground after being shot by authorities.

Los Angeles Fire Department arrived and pronounced Herrera dead at the scene. It was later determined the gun Herrera used was a black realistic-looking airsoft gun. 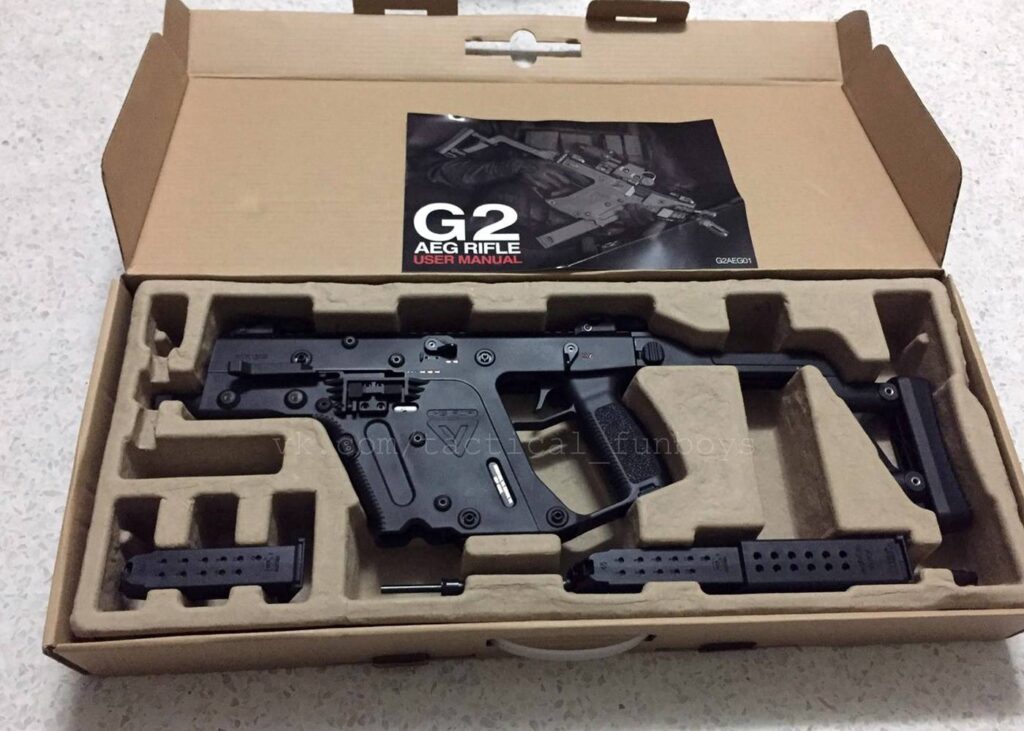 LASD Specialized Force Investigation Division arrived at the home and took over the investigation which will be reviewed by the Chief of Police, the Board of Police Commissioners, and the Inspector General to determine if all LAPD policies and procedures were followed in the deadly use of force.

Facts from the case are preliminary and its an ongoing investigation the LAPD reported. and the understanding of the facts and circumstances are subject to change as evidence is collected.