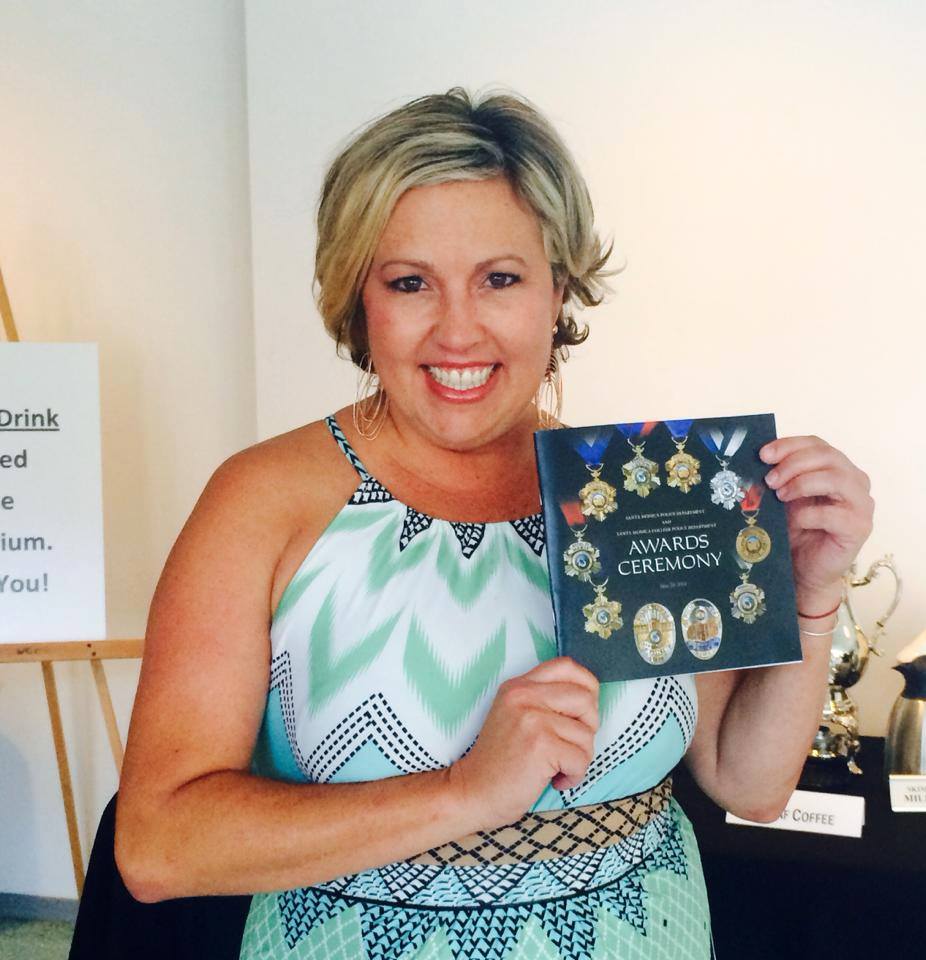 SANTA MONICA-The Santa Monica Police Department celebrated their bi-annual awards ceremony on May 21. According to a press release from the SMPD, the Soka Gakkai International (SGI)- USA donated their facility for the event.

The awards ceremony began at 10 a.m., where the men and women of the SMPD, and Santa Monica College Police Department were recognized. Officer of the year was given to employees by civic organizations that included the Elks Lodge, the Jaycees, the Rotary Club, and the American Legion.

Recognition was also given for the “exemplary police work” that was implemented during the shooting incident in the city on June 7, 2013. Recipients were acknowledged for their meritorious service, courage, and valor during the incident.

Santa Monica Police Chief, Jacqueline Seabrooks stated, “This ceremony provides our community, our City partners, and our public safety colleagues with an opportunity to support, through formal recognition, the valorous, courageous, and meritorious acts of the men and women of the Police Department.”

Santa Monica College Police Chief, Dr. Albert Vasquez stated, “This is a chance to remember those who were the victims of this senseless tragedy.  Our thoughts and prayers have been with the families touched by the shocking events of that day.  We are proud of all of the members of both agencies for the countless hours of training leading up to the triumph of good over bad; for your willingness to be part of the team that reacted bravely, swiftly, and calmly to the surrounding chaos.”

At the event, officers from the SMPD who gave their lives to support and protect the community were also recognized.