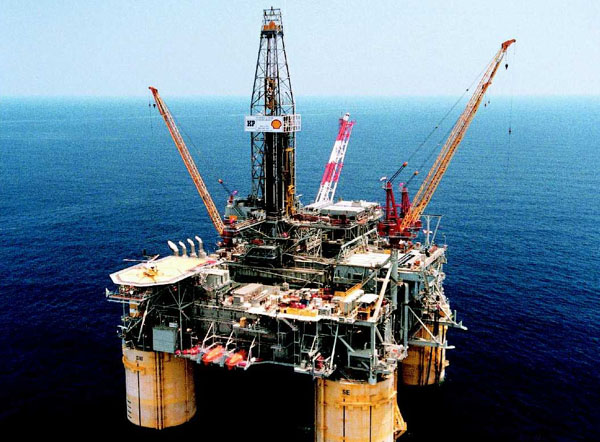 WASHINGTON D.C.—By some estimates, as many as 1,000,000 gallons of crude oil per day have escaped into the Gulf of Mexico. The prospect of ruining the entire marine habitat of Atlantic Mexico and the Southern US is bad enough, but many assessments promise far worse damage. Because of the location of the disaster, much of the oil may find its way into the Gulf Stream and contaminate the entire North Atlantic. Interacting with Arctic currents, fragile arctic ecosystems may be completely wiped out.

Furthermore, the exchange currents in the mid-Atlantic may also cause the effluent to poison the Southern Atlantic. This makes this incident the worst environmental disaster in human history—possibly on a par with the environmental damage associated with a major asteroid strike. The bio habitats are intimately linked; therefore, the poisoning of the Atlantic and Arctic habitats may have dire consequences on the Mediterranean, which is already almost rendered an ocean desert by a variety of human influences. And if you kill the oceans, the land will follow.

Some marine biologists estimate that this catastrophe, even by conservative estimates, may result in a drastic drop in the agricultural output of farms all over the globe. The earth’s human population has been straining the upper limits of our food production and delivery capacity. Any significant drop in production will have dire consequences for millions of people on every continent, including this one.

Ok, so the world may be coming to an end. What can we do about it? Well, we could recognize the magnitude of this event and mobilize all our efforts to contain, collect and process the outflow. We could place all our best scientists and engineers on the urgent problem of stopping the flow of this oil into the oceans. We could approach this with all the seriousness and all the importance it deserves; rather in the way we wage war, in fact.

Certainly this event holds the certain potential to kill more human beings than all the terrorists the world has ever known. It might even give drugs a run for their money in terms of increasing the sum of human misery. If we can declare wars on these, largely imaginary threats, then what keeps us from recognizing the clear and present danger of this event?

Principally, in our modern world, the Western business community does not recognize the seriousness of the possible disruption this event may have on the world economy and they frankly don’t see much of a profit in seeking a solution for this mess.

That is a sad fact. Our world has gotten so terrifically shortsighted. We can’t seem to budget for solutions that run much beyond the end of next year, which is why we are so seriously under spending on our national infrastructure. We’re spending our environmental and developmental capital instead of investing in our collective future. What this means, whether the shocking predictions about this disaster are proven correct or incorrect, is that we are ensuring a poorer, less well-functioning world for our children and grandchildren.

That is the crime of our century.