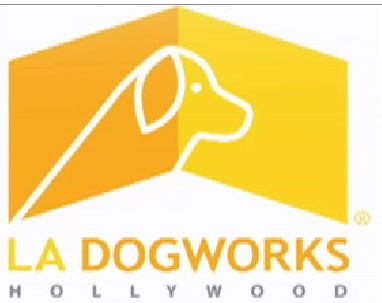 HOLLYWOOD—It was an unlucky day after Christmas for one dog who died after flames broke out at an LA Dogworks, a popular dog kennel among the rich and famous of Hollywood.

Firefighters responded to a call at 1:02 a.m. on December 26, alerting them of a fire on 1014 N. Highland Ave in Hollywood. This was the address to one of Hollywood’s most popular canine kennels among celebrities such as Lindsay Lohan.

It took firefighters 38 minutes to control the flames.

One dog died due to smoke inhalation while over 100 other dogs, who were most likely staying there while their owners were away for the holidays, escaped unharmed.

LA Dogworks is a 24-hour, 365 day kennel which prides itself on “set[ting] out to create a five-star resort created specifically as a retreat for dogs.”

As for the dog that died in the fire, it is unclear yet who the dog belongs to or what breed.

The cause of the fire is still under investigation.