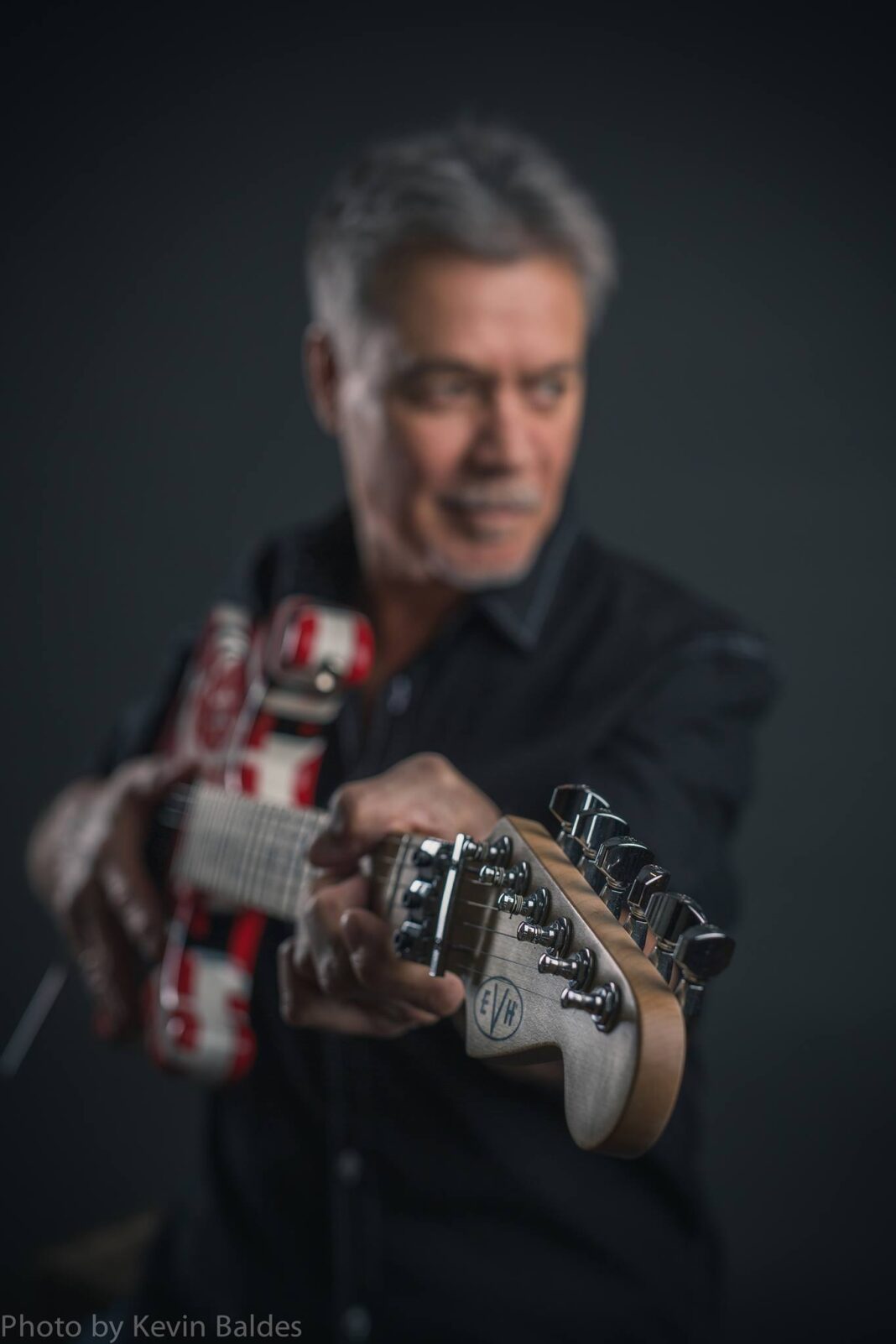 HOLLYWOOD—Hard to believe it’s been 50 years since Janis Joplin died of an overdose in Los Angeles at the age of 27.  Most fans remember her as part of the 27 Club, yet her true fans remember her as one of the best female rock singers ever. Truth be told, most millennials don’t even know about her.

The anniversary of her death was on October 4, 1970 at the Landmark Motor Hotel in Hollywood. Jimi Hendrix died two weeks earlier. Some of the books on Joplin, list her early musical influence as Bessie Smith- the powerful African American blues singer who died in Mississippi six years prior to the birth of Joplin into a middle-class family in Texas.

Joplin had an extraordinary talent. There was no-one like her, the way she belted out her songs. Janis and Jerry Garcia of The Grateful Dead, were in revolt against a system. They both ran with rough crowds and Janis drank hard and lived hard. All part of the movement at that time. More or less like the thrash metal groups now with the mosh pit. Joplin’s dependence on drugs, including alcohol, was obvious before she was famous.

Her striking bluesy voice made her stand out. She linked up with the band Big Brother and the Holding Company and in June 1967 she made her name performing with them at the Monterey Festival in California. That event which had performers such as Jimi Hendrix, Otis Redding suddenly unrivalled Joplin as the leading female rock and blues singer of the era. Although Joplin died of a heroin overdose, her health had been declining due to alcohol. She had such obvious talent and great ambition.

While some musicians died of drugs and alcohol, guitarist Eddie Van Halen died at 65 on October 6, after battling cancer, his son announced. Eddie, co-founder of the band Van Halen, was best known for their song “Jump,” which hit the top of the US charts in 1984. His son Wolfgang paid tribute to him on social media, saying he was the best father he could ever ask for.

According to his post, he wrote, “Every moment I’ve shared with him on and off stage was a gift,” Wolfgang, who became Van Halen’s bassist in 2006, wrote. Some of the biggest names in music have paid their respects to the “Mozart of rock guitar” on social media, with Kiss singer Gene Simmons dubbing him a “guitar god.”

According to published reports, Van Halen died at St Johns Hospital in Santa Monica, California on Tuesday surrounded by his family. The guitarist had been in and out of the hospital in the past year and recently underwent a round of chemotherapy. Van Halen is survived by his son Wolfgang and his wife Janie Liszewski, whom he married in 2009. He was also married to actress Valerie Bertinelli.

So how did Van Halen rise to fame? He came from a musical family, which rubbed off on Eddie, who was taught to play piano as a child. He formed Van Halen in the early 70s in LA. He was the guitarist, his brother Alex was the drummer, David Lee Roth was the singer and Michael Anthony was the bassist. Eddie was the song-writing force behind the band eponymous debut album, released in 1978.

The album shot to number 19 on the Billboard charts, becoming one of the most successful debuts of the decade. However, the biggest success came with the sixth album, “1984,” which he focused on the guitar. It produced “Jump.” He also played the solo on Michael Jackson’s 1983 hit “Beat it.” Inducted into the Rock and Roll Hall of Fame in 2007. Van Halen refined and popularized a style of guitar playing known as the “two-handed tap” and his fast as lightening technique influenced countless rock guitarists in the 80s.

Besides Jimi Hendrix, he was probably one of the best guitarists in the world. While he was first diagnosed with tongue cancer back in 2000, vowing to his fans he would beat it, he was declared cancer-free in 2002. He continued to battle privately for years. Throughout the treatment he continued to attend concerts and rehearse music with his son. This year has been a very sad and tragic year for everyone.

Rose’s Scoop: Congratulations, go out to Andrea Benham who is on the ballot for the Grammys for dance/electronic music with her new single “Walk Away.” If she wins, it will be her first Grammy.