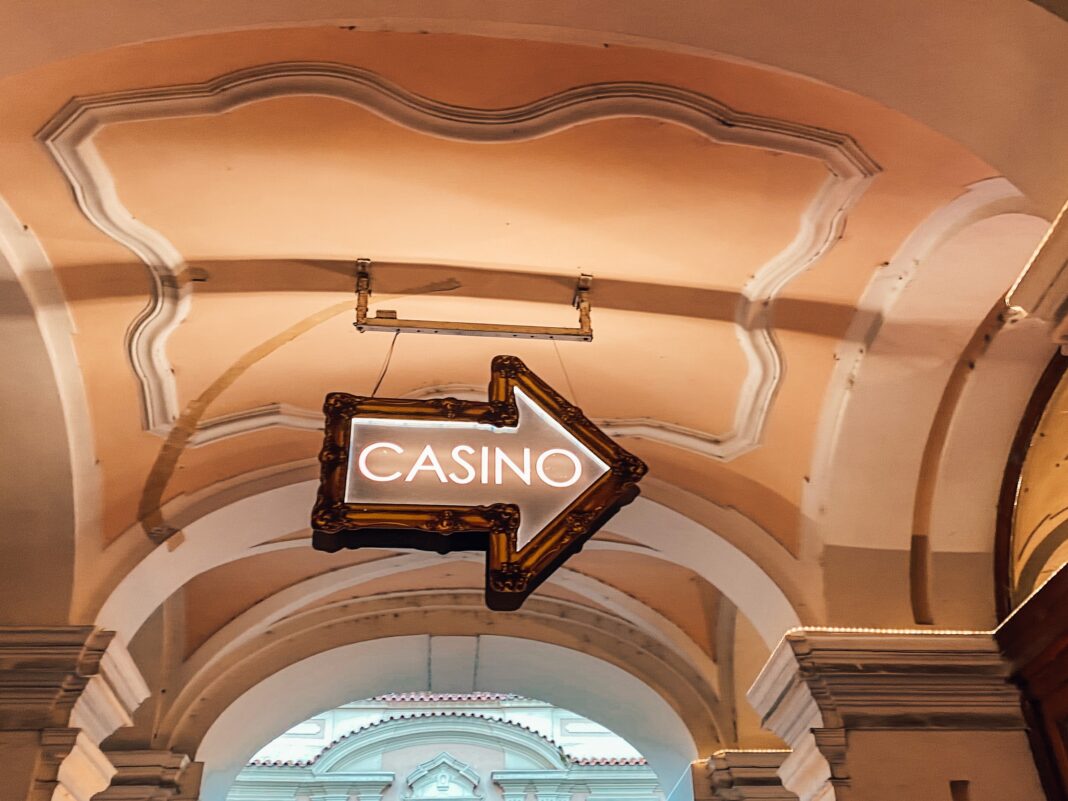 UNITED STATES—The first web-based casino was launched in 1996. It only took two decades for this gambling form to become a crucial part of the gaming industry. Whether web-based gambling is legal will depend on the regulations in your location. Some countries apply relaxed laws, while others are strict or lack clear legislation. Check out an overview, differences, and specifics of online casino legalization worldwide below.

South Africa’s legislation officially considers online gambling illegal. You can only place sports wagers over the internet and only at licensed bookmarking sites.

However, the citizens in South Africa found their way around this law. They visit gambling platforms based abroad. The local laws don’t apply to those jurisdictions, which allow punters to enjoy their favorite games. That’s why you’ll find many foreign-based real money casinos online in SA.

The local government is facing a challenge on how to regulate this issue. Gambling is getting more popular, and they can’t change that. From the authority’s point of view, it’s better to implement laws that would regulate the online gaming scene. That would improve player safety and protection and boost government revenue from this industry.

As for the rest of Africa, there are many countries where gambling is illegal. Those are mostly Muslim-majority territories, such as Algeria and Mali. Many governments don’t strictly ban offshore providers, but it might be a matter of time when they start with active monitoring. Nigeria, Kenya, and Ghana are examples of countries that regulated their online gambling legislation and consider it legal.

It’s vital to note that each state in the US has its own regulations. That means they independently decide about gambling laws and other issues like marijuana legalization.

As for online gaming, only a few states have legalized it. Furthermore, you can’t even access internet casinos in many locations. A special legalization challenge is The Interstate Wire Act. Although it was implemented in 1961, it’s still valid. It says that you can’t use wire communication for interstate betting.

According to official sources, there are 13 provinces and territories throughout Canada. These work as separate entities, which is a similar concept to the one in the US. That means each province has its legal framework. Online casinos need to acquire a government license before they can operate in Canada. This country even has some most respected licensing bodies in the industry, such as the Kahnawake Gaming Commission.

Most countries in Europe allow at least some online gambling forms. Some only legalized sports betting; others allow roulette, poker, and other casino games. The crucial difference is in their requirements from the operators.

There are over 40 countries in Europe, and 27 of them are members of the European Union. Similar to the US, most offer different online gambling regulations. Some don’t block foreign-based providers, while others require getting a license from local authorities. The important thing is that web-based gaming is legal.

Ukraine is worth mentioning since its laws have changed recently. The government had banned all forms of gambling in 2009 when nine people died in a slot machine hall fire. That changed in 2020 when gaming became legal again.

It doesn’t seem there are specific requirements for online casinos. They only need to register a local domain and have a registered site. Ukraine is trying to get closer to the European Union and its other allies. That’s why they accepted military aid from the USA and relaxed gambling laws to fit the ones applied in the EU.

The UK is an example of a country that acted and regulated online gaming on time. They implemented The Gambling Act in 2005, and additional legislation only improved the legal framework.

Today, providers have to obtain a license of the UKGC or be from the whitelisted gaming jurisdictions to offer their services in the UK. Those other territories include Isle of Man, Alderney, Tasmania, Gibraltar, EEA countries, and Antigua and Barbuda. The only other requirement is that the players need to be of legal age.

Australians can enjoy sports betting and casino gambling in land-based and online facilities. The only demand is for the provider to acquire a valid license from local authorities. Domestic operators have to meet tougher requirements, which is why local players prefer offshore casinos.

It’s worth noting that Australia consists of multiple states and territories. Although gambling itself is legal, the exact regulations might vary.

You probably noticed significant differences in gaming laws throughout the world. Many countries in Africa and Asia don’t allow any form of gambling. Other territories are late with regulating how online casinos work. That’s why players might face “gray areas” where it’s unclear whether they can gamble over the web. Finally, many countries offer relaxed and regulated online gaming laws.

All players should check whether internet gambling is legal in their location first. If yes, they should stick to licensed and trustworthy casinos. That’s the guarantee they’ll have a safe playing environment and secure payments if they win anything!

Eric, Quinn And Carter Romance Mess On “Bold And Beautiful!”