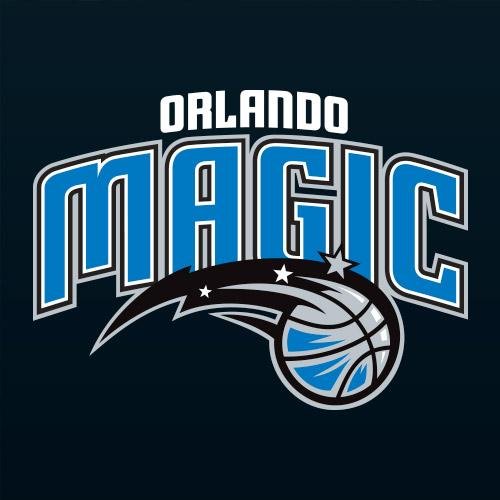 ORLANDO—The Orlando Magic’s late fourth quarter run saved the game and their home winning streak. Scoring 26-points after the team’s shoddy start to the second half, the Magic overcame the Los Angeles Clippers 98-90 at theAmway Center on Wednesday night.

First year Swiss center Nikola Vucevic dropped 30-points against the Clippers to continue their three game winning streak. It was an unreliable defense that is currently last in the league that led to the loss at the opening of the road trip.

It showed its ugly head in the first quarter giving the Magic its first of many moments on the scoring binge with a nine point lead after 15 minutes. The Clippers offense kept pace with the Magic in the second, but weren’t closing the point margin ending the first half down 13.

The Clippers biggest run came in the third quarter with a 25-5 run, it was as if the Clippers were on a roll that previewed their game against Miami on Thursday night. However, the Magic fought back at the start of the fourth. Clippers center Bryon Mullens took a technical foul after a collision withOrlando’s Andrew Nicholson to whom originally was whistled for the foul to stop play.

It took the life out of Los Angeles who went on a 14-5 run before Chris Paul tied the game at 86 with a three pointer with four minutes left. Both teams fought for the lead until mistakes riddled the Clippers after taking a timeout.Los Angeles was set to put Paul on point for a game leading three, but the 25 footer found the rim and in the hands of the Magic. Orlando scored six unanswered in the final 23 seconds to close shop.

Blake Griffin led the Clippers with 23 points and 13 rebounds, while Paul and fellow forward JJ Redick scored 18 and 17 points respectively. LA will need both sides of their game to even up before facing the defending champs who are in the middle of their division, but are still undefeated at the American Airlines Arena.