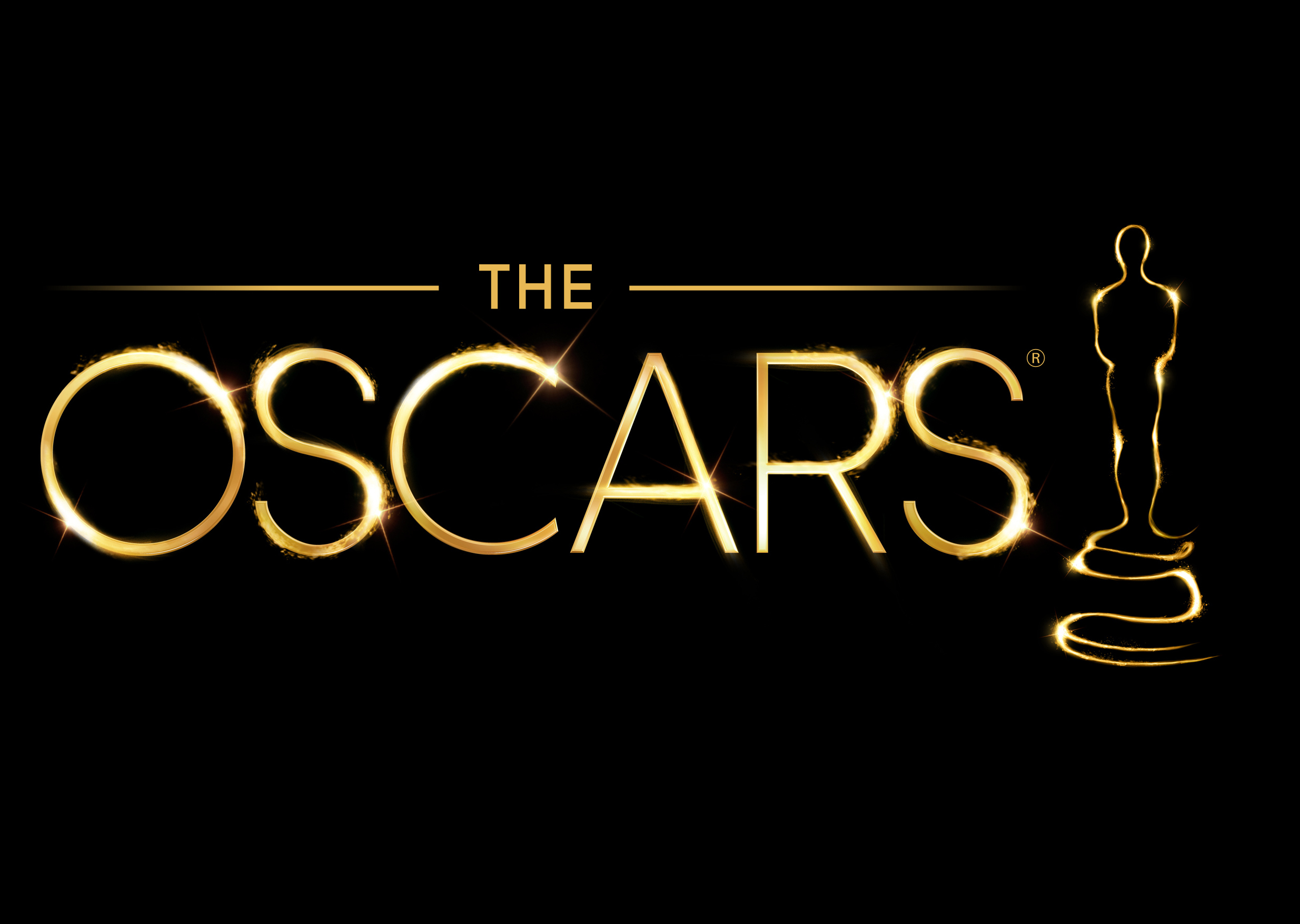 HOLLYWOOD—Over 41 million viewers watched ABC’s Academy Awards telecast on March 7. It was also the biggest audience to watch an Oscars telecast since 2005, when approximately 42.1 million viewers tuned in. The number would have been about 3.1 million less, if ABC did not return Channel 7 back to Cablevision subscribers in the New York, New Jersey and Connecticut area. In a cliffhanger worthy of a Hollywood thriller, the feuding media giants Cablevision and Disney announced the return of the Academy Awards to WABC-7 around 8:45 Eastern Time. WABC7 went blank at 12:01 a.m. Sunday, as subscribers were forced to search for antennas or scour the Internet for options, the result of a bitter fee fight between Cablevision, and Disney, which owns ABC7. Many lawmakers including U.S. Sen. Frank Lautenberg and Sen. John Kerry among others chastised executives in a letter to Disney CEO Robert Iger and Cablevision CEO James Dolan on some sort of arbitration binding. WABC -7 went back on the air, just as Penelope Cruz took the stage to award a Best Supporting Actor Oscar to Christoph Waltz for “Inglourious Basterds,” the first Oscar of the evening.

The dresses have been donned, the winners have been announced, the champagne has been sipped, but as always, with every show some Oscar mysteries remain. For one thing, everyone is wondering why Farrah Fawcett was left off the “In Memoriam” montage. Miss Fawcett starred in many movies, so why was she excluded? Another actress dissed by the Academy was our beloved Golden Girl Bea Arthur.

Some other lingering questions that remain are who in the world was the redhead woman who hijacked Roger Ross Williams’s speech for best documentary short? Roger Ross Williams, who directed and co-produced “Music by Prudence,” had just begun his speech when co-producer Elinor Burkett interrupted him and rudely took over the podium while poor Williams stood there with a frozen smile on his face (you know, just like Taylor Swift). Elinor Burkett and Williams differed over the direction of the film, and though matters were settled out of court, Williams isn’t speaking to her, so they didn’t discuss who would speak for the film in the event the film won, Burkett told Salon.com. She also claimed that she was late to the stage because Williams’s mother blocked her with her cane (Williams denied this). Mission Accomplished rude woman, not very graceful.

As far as acceptance speeches go, the worse speech goes to Sandy Powell, the costume designer who took home her third Oscar. “I already have two of these so I’m feeling greedy,” Powell said, before dedicating the award to other designers who don’t get to work on films about “dead monarchs or glittery musicals.” How humble of her.

Now a humbling speech and straight from the heart was Sandra Bullock, who won Best Actress for “The Blind Side.” It reminded me of when Lindsay Lohan took to the stage in the movie “Mean Girls” to accept her crown, and delivered a touching speech. Her Marchesa gown in champagne gold looked stunning, with silver-leaf detail embroidery on the bodice.

What are the Oscars without the red carpet? Meryl Streep looked beautiful in a sleek, draped white gown, perfectly accessorized with silver and diamonds. Ladies, I mentioned last week, to stay away from ruffles. At least now I know, that Vera Farmiga “Up in the Air” and Zoe Saldana of “Avatar” don’t read this column. While Oscar presenter Charlize Theron radiated elegance in a lilac Dior gown, I didn’t care for the two giant rosettes on the chest that reminded me of cinnamon buns.

Hollywood’s leading ladies Kate Winslet, Sandra Bullock, Cameron Diaz, Carey Mulligan and Demi Moore donned dazzling dresses, which brought back the glamour of old Hollywood. Looking like the “Queen of the World” that she is, Kathryn Bigelow looked glamorous, subdued and nervous as she accepted the Oscar for Best Picture and historic Best Director for the small-budget hit “The Hurt Locker” making her the first woman ever to win the title.

Rose’s Scoop: In the Academy’s 82-year history, women nominated for best-director is a rarity; only four have been nominated.